So, we’ve just done the ?worst ever team names in unlicensed football games, but that opened up an entirely new rabbit hole that we could not resist getting lost down.

Over the years, there have been some astonishing player names in various unlicensed games. Some are fairly easy to work out, but others have built up an almost cult following as a result of their greatness.

There are thousands to choose from, but here are eight of the worst player names in unlicensed football games. It will always be remembered as one of the most bizarre names ever given to a player, but it certainly earned Parry more than a few new fans as a result. 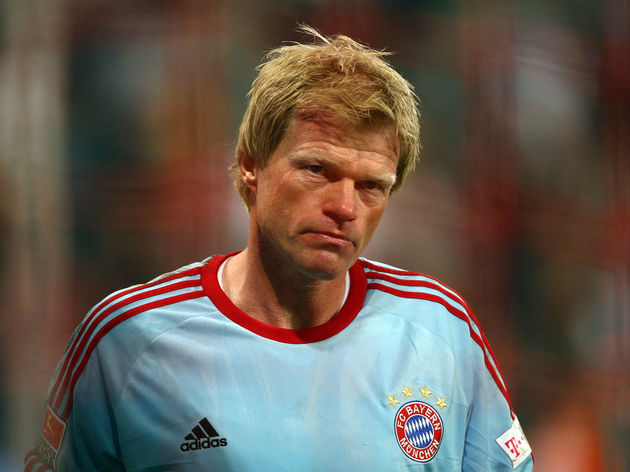 The Football Manager series is beloved by fans across the world, although many were left scratching their heads by the earlier versions of the game when they came across a German goalkeeper by the name of Jens Mustermann. Who was this mystery man?

It turned out that Mustermann was ?Bayern Munich icon Oliver Kahn, who declined to sell his image rights to the company. As a result, FM was unable to include his name, so they went for Jens Mustermann.

This name is cleverer than you may think. In German, Jens Mustermann is a generic name often given to somebody without a name, similar to ‘Joe Bloggs’ or ‘Jane Doe’. Well played, FM. Well played. International Superstar Soccer had to rename all their players, and Allejo was the name given to Brazilian striker Bebeto when it was released in 1994. It’s hardly the funniest of names, but Allejo means more to fans than most will ever understand.

The kind of things which Allejo could do were completely unheard of. He could pull off skills that didn’t even exist, and he could score goals that even most video game characters would struggle to replicate. He was a national icon.

Gamers will tell you he is actually one of the greatest Brazilian footballers of all time. Pele who? In PES’ defence, this one actually isn’t too far away from the original. Ryan Greggs was the name given to ?Manchester United legend Ryan Giggs, which certainly caused more than a few laughs amongst fans of the English bakery by the same name..

Whether he sells sausage rolls or bangs in thirty-yard screamers, Ryan Greggs could do it all. The Welsh winger was one of the game’s best players, and fans loved him.

One of those rare players who you could actually identify with little thought, Greggs was a breath of fresh air. If you looked at the England squad in ISS and found a player by the name of Gascoign, who would you think that was? ?Perhaps famous midfielder Paul Gascoigne? Nope, it was actually Graeme Le Saux. Obviously.

Gascoigne’s own name in the game was ‘J. Platt’, who you might have thought was actually David Platt. Again, you’d be wrong, as Platt was actually known as ‘K. Hoddle’. Fortunately, Glenn Hoddle was already retired by then, or else fans would have been totally lost.

It’s like ISS just decided to give everyone someone else’s name, which made life so much harder than it needed to be. Just stick to fake names. Please. I could give you all the time in the world to guess who Snake Derick was in the PES series, and you still wouldn’t get it. That was the epic name given to Rangers midfielder Steven Davis.

Be honest, you would love the name ‘Snake’. It sounds like a Hollywood villain, which is the look everyone’s going for these days.

Back to Davis, why he would be given the name is anyone’s guess. Is he slippery? Does he slither around the pitch? Does he walk around with a rattle? The Netherlands has produced some incredible players in the past. There’s Matthijs de Ligt, Ruud Gullit and Arjen Robben but who could forget about the mighty Oranges117?

PES 2 didn’t have the license for any of the Dutch side, so they were all given numbers, ranging from 001 to 117. Their team sheet was an absolute nightmare to understand, but Oranges117 was the name given to striker Robin van Persie.

Ah, Oranges117. We’ve all seen the shirts with his name on the back. Children have posters of Oranges117 up in their bedrooms. We all love the icon that was Oranges117. 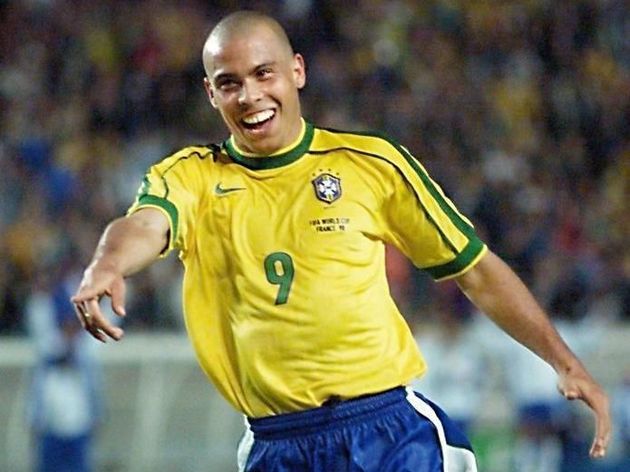 It just looked so out of place, in a game which had perfectly correct squads everywhere else. ‘No. 9’ stuck out like a sore thumb, but he was still one of the best strikers in the game.