Did any of the European giants actually try to play well over the last week?

The past seven days have been full of disappointments, with so many of the heavy hitters deciding that they just weren’t feeling it anymore.

How do we respond?

Well, by ranking the top 15 teams by using quoted from The Office (US). What else are we supposed to do? “I am running away from my responsibilities. And it feels good.” “I wish there was a way to know you’re in the good old days before you’ve actually left them.”

Can we go back to a time when we weren’t losing 3-1 to Levante, or falling to a 0-0 draw with Slavia Prague?

Nope, those days are gone. Even Ajax fans have to admit that the 4-4 draw with ?Chelsea was an outrageous game. Even if they had two centre backs sent off within the space of 30 seconds. And even if they threw away a three-goal lead.

It’s all about the memories. “Sometimes I’ll start a sentence and I don’t even know where it’s going. I just hope to find it along the way.”

A recipe for success. “You know what they say. ‘Fool me once, strike one. But fool me twice… strike three’.”?

Are ?Real Madrid good? Are they bad? It doesn’t seem like anybody really knows these days.

After all, how many teams could draw 0-0 with Real Betis before thumping Galatasaray 6-0 just four days later? 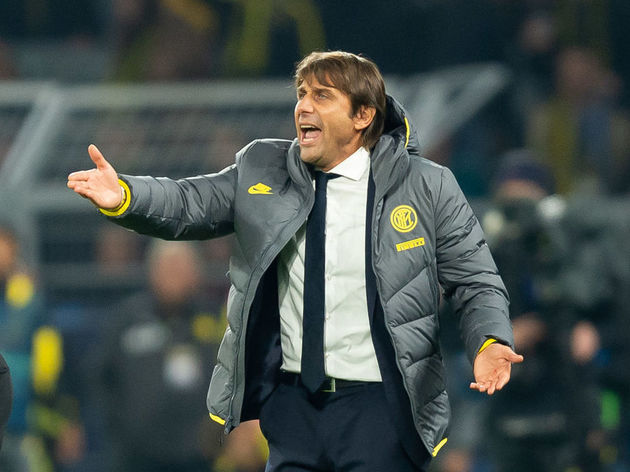 “And I knew exactly what to do. But in a much more real sense, I had no idea what to do.”

Antonio Conte was ready for greatness, but then his ?Inter side capitulated and lost 3-2 to ?Borussia Dortmund, after which Conte decided that it was everyone else’s fault but his.

Can you really blame the club for not providing for you after they brought in the likes of ?Romelu Lukaku and Diego Godín?

At what point is it time to accept that maybe you got something wrong? “And I’m optimistic, but every day I get a little more desperate.”

We all know PSG are (probably) still going to win Ligue 1. Their 2-1 loss to strugglers Dijon isn’t going to change that.

However, is that the form that’s going to bring PSG that elusive Champions League title?

The PSG chiefs will still feel as though anything is possible, but something just doesn’t seem right this year. “Would I rather be feared or loved? Easy. Both. I want people to be afraid of how much they love me.”

No strangers to a feel-good story, ?Leicester are continuing to impress. They followed up their emphatic 9-0 win over ?Southampton with a less-phatic 2-0 win against ?Crystal Palace, and they’re sitting pretty in the top four.

You love to support them, but you hate the idea of playing against them. Borussia Dortmund look to have moved on from their poor form. Their 3-0 win over Wolfsburg was big, but their dramatic comeback against Inter was even bigger.

Make no mistake about it, Dortmund are coming for the ?Bundesliga title, and they’re here to make some noise in Europe as well. 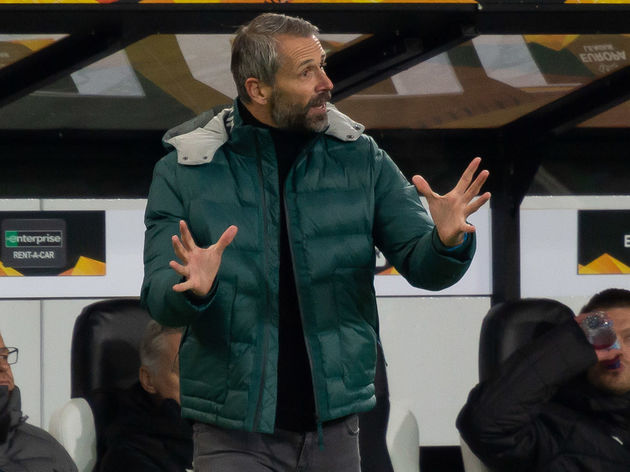 Surely the wheels on the Gladbach express are going to fall off soon, right? Right?!

A 2-1 win against Bayer Leverkusen. A 2-1 win over Roma. Marco Rose’s side are not messing about this year. “I am fast. To give you a reference point, I am somewhere between a snake and a mongoose… and a panther.”

Imagine having Timo Werner in your team. The lightning-fast German bagged three goals and three assists in an 8-0 mauling of Mainz 05, and he’s pretty much the entire reason RB Leipzig climb up these rankings.

To be fair, they did beat Zenit St Petersburg largely without Werner, but it’s all about that double hat-trick. “Guess what, I have flaws. What are they? Oh, I don’t know. I sing in the shower. Sometimes I spend too much time volunteering. Occasionally, I’ll hit somebody with my car. So sue me.”

Everything looked to be going so well against Atalanta, only for ?Claudio Bravo to turn things into a car crash by getting sent off. ?Kyle Walker stepped up to unconvincingly save the day, which was perhaps the highlight of the entire week. Believe it or not, that’s not a quote from ?Cristiano Ronaldo.

Ronaldo was left fuming as ?Aaron Ramsey stole his goal in the 2-1 win over Lokomotiv Moscow but, apart from that, it was all smiles for ?Juventus.

Sitting pretty atop both the ?Serie A and Champions League Group D, it was a good week for Maurizio Sarri’s men. “I’m not superstitious, but I’m a little-stitious.”?

?Liverpool fans had turned to superstition, myth and ancient rituals as their side were trailing ?Aston Villa. Whatever they did, it worked, as two late goals saw their unbeaten start to the ?Premier League season continue.

The lead over City is still intact. The dream is still alive.