?Barcelona’s La Masia academy is a place of great renown, responsible for producing some of the greatest footballers the game has ever seen and setting the standards for passing, possession-based football.

While granite-forged uncompromising tacklers like Carles Puyol have been developed at ‘The Farm’, the academy is far more associated with technical wizards such as Xavi, Fabregas, Andres Iniesta and Lionel Messi.

The footballing equivalents of cup and ball magicians who show and take away in a sleight-of-foot instant, then pass, pass and pass you into oblivion – ?players that ‘get you that carousel and make you dizzy’ as Sir Alex famously put it.

It seems odd then that ?Wolves’ tank-like dribble machine Adama Traore is too a product of the ?Barcelona school of football, spending 11 years there between 2004 and 2015. After mixed spells with Aston Villa and Middlesbrough, the 23-year-old is now the Premier League’s top dribble maker and has been one of the standout performers in England in 2019/20, grabbing his seventh assist of the campaign in the narrow defeat to Liverpool.

?Wolves’ unstoppable object ?has not ruled out a return to his unlikely alma mater in the future. After scoring obscene numbers of goals as a pre-teen in the Canary Islands, Barcelona won the race to snap up a young Icardi up to their youth academy, where he played between 2008 and 2011.

However – as a player who frequently finishes matches with fewer touches than the goalkeeper – Icardi’s style clashed somewhat with Barça’s.

“Barcelona’s game was very different to my characteristics and we opted a change to Italian football, which is the one that suits me the most,” ?he said in an interview about his time in Catalonia.

Off-field drama aside, now 26, Icardi has twice won Serie A’s Capocannoniere since leaving Barça and is one of the world’s deadliest (if not the most defensive) strikers. 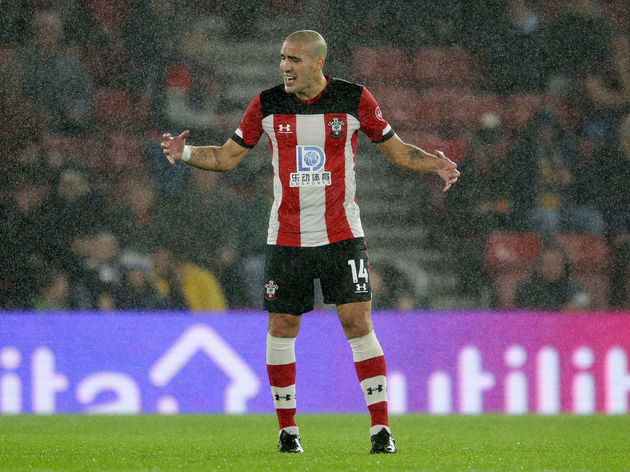 Quite at home getting muddy on a cold and wet Monday night away at [insert undesirable Premier League club here], Romeu seems a world away from Barcelona where he began his career.

Given his senior debut by Pep Guardiola in 2010 no less, Romeu made just two senior appearances before joining ?Chelsea eight-and-a-half years ago.

Barcelona’s buyback option was never exercised and Romeu has (after some loan spells in Spain and Germany) become one of the Premier League’s regular fixtures, often pushing the upper end of the tackles and cards charts at Southampton. Not only did Brighton right back Montoya feature in La Masia, he graduated – playing 67 times for the Barcelona first team between 2011 and 2014 (often as a sub).

Like Romeu, the Catalan defender is seemingly more naturally suited to the muck and bullets approach of a Premier League scrap than tiki-taka.

He is Brighton’s second top tackler in the Premier League this season, while he has made the fewest passes of any of the Seagulls regular back four/five. The 28-year-old can get forward, and even play as a winger, but has just two assists and zero goals in his time with Brighton. 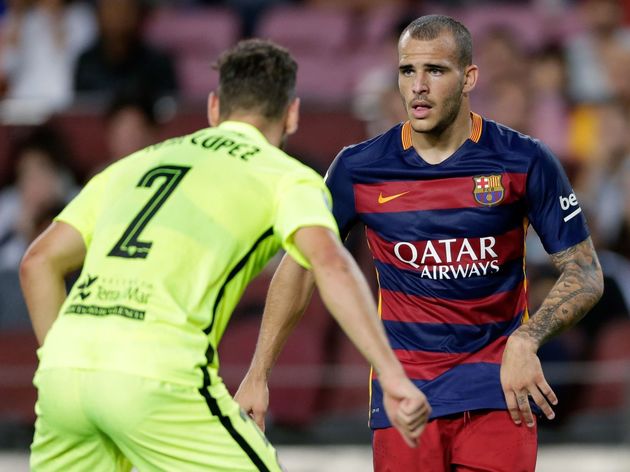 On paper, back in 2017, he seemed like a no-brainer. The former Barça starlet had been banging them in for Malaga and had a release clause of just €6m.

Now in his third loan spell (Real Valladolid), Sandro has amazingly scored just two goals since the 2017/18 season back when he joined the Toffees.

Even at his early best, Sandro seemed like a burly, battering ram of a forward, unsuited to Barça’s philosophy. 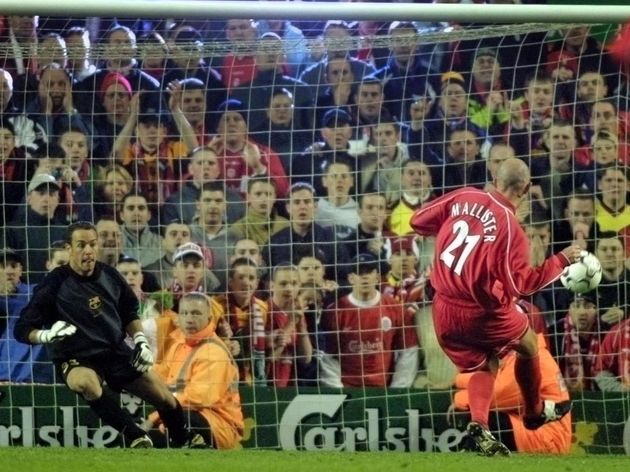 A fine and accomplished goalkeeper, it just feels a little odd that Reina started his career at Barcelona.

Following in his father Miguel Reina’s footsteps (who played over 100 times for Barça in the 60s and 70s), Madrid-born Pepe joined La Masia as a teen, coming through the system at a similar time to Iniesta, Xavi and

After signing Robert Enke and with Valdes coming through, Reina – the future cheerleader in chief for the Spanish national team during their best moments – was shipped out to Villarreal by Barça. However, that was not before losing to future employers ?Liverpool in the 2001 UEFA Cup semi-final, after conceding a Gary McAllister penalty (above). Born in Catalonia, Senegal international Keita was picked up by Barcelona as a youngster, spending seven years in La Masia between 2004 and 2011.

Discipline problems apparently cost him the chance to break through into the first team and the uber-direct, uber-pacey winger was offloaded to for just €300k Lazio.

After bagging 16 in the 2016/17 Serie A season, 24-year-old Keita has since struggled for consistency with Monaco and Inter.

Once again on a hot streak, he has five goals in as many games for Monaco, under new manager Robert Moreno. Discipline and holding onto the ball – the cornerstone of a good La Masia education – still remains an issue, however.