Sanchez has been a major disappointment since joining from Arsenal in January 2018 and has scored only five goals in the 18 months since. The 30-year-old is yet to feature this season after an injury sustained at the Copa America was a further setback to an already delayed pre-season, although United boss Ole Gunnar Solskjaer had insisted twice this month that the Chilean is part of his plans.

But it emerged over the weekend that talks with Inter about a season-long loan with an option to buy for around €15m were ongoing. Sky Italia also reported Sanchez’s agent, Fernando Felicevich, has been negotiating a deal with United on behalf of Inter. The general understanding is that United will have to pay up to half of the player’s wages.

Italian journalist Gianluca Di Marzio has further reported that the potential loan has accelerated since Sanchez decided on Inter over other options on the table – he has previously been linked with Juventus, AC Milan, Napoli and Roma – and he could arrive in Milan on Tuesday. That mean a medical and putting pen to paper on a contract to finalise the deal.

Inter have already signed Romelu Lukaku from United this summer after eventually securing a £73m deal for the Belgian striker earlier this month following weeks of talks.

Further buzz has it that Sanchez will wear the number seven shirt at Inter. The jersey has been vacated at San Siro by youngster Yann Karamoah, now on loan at Parma, with Sanchez famously wearing the digit at United, Arsenal and for the Chile national team. 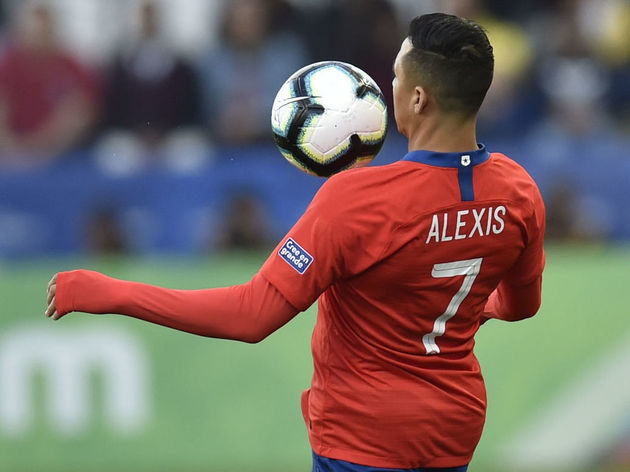 Sanchez’s loan departure from Old Trafford will be the start of the end of an expensive mistake for the club. It will leave Solskjaer with Marcus Rashford, Anthony Martial, Jesse Lingard, Daniel James, Juan Mata and 17-year-old Mason Greenwood as his main attacking options.