?Antonio Conte left no stone unturned as he accused his Inter players of severely under-performing as they got their Champions League campaign off to a disappointing start in their 1-1 home draw with Slavia Praha.

Taking charge of the club for the first time on the European stage, the Nerazzurri fell behind to a

“Slavia beat us in terms of intensity, determination, pace…We showed nothing of our ideas of football. You seem to think I arrive here, touch and the ducklings turn into swans. There’s a lot of work to do and we need to improve, but that was not our football,” the ?Inter boss told Sky Sports, via ?Football Italia.

“I generally hate the long ball and run routine, as that is not our football, but that’s what we largely did today. It wasn’t the plan.”

While the ?Serie A side failed to impart his ideas onto the pitch, the former ?Chelsea boss did insist the blame should be placed on his shoulders, not just his players, for failing to hold up his end of the bargain. 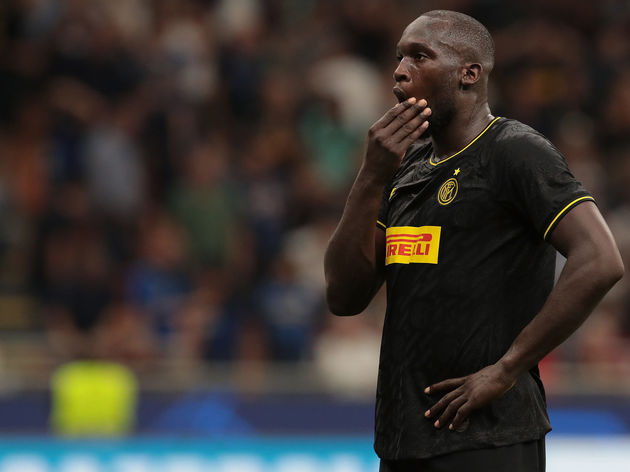 “I must be the first to take responsibility, because evidently I didn’t have the effect I wanted in my initial choices or in explaining the kind of match we were going into,” he added.

“When I say we shouldn’t let ourselves get swept up in enthusiasm, I mean it. I am here to help these lads improve, so put the blame on me.