?Inter coach Antonio Conte has praised Barcelona’s Arturo Vidal amid transfer speculation linking the midfielder with a move to the Nerazzurri.

The pair worked together for three years at Juventus, winning three successive Scudetto together at the Allianz Stadium.

Recent outbursts about his lack of squad depth, particularly in midfield, have fuelled rumours linking Conte with a move for the Chilean, and the 50-year-old sought to praise the Barcelona star when asked about a possible reunion. 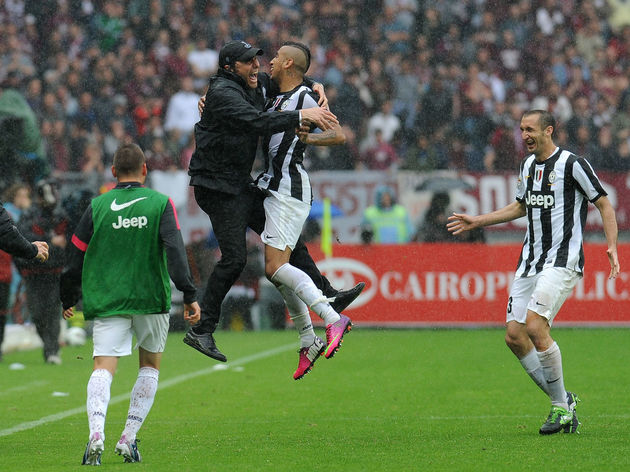 During an interview with ?Sky Sports Italia following his side’s 2-1 victory over SPAL, Conte hailed ?Vidal’s attitude and commitment during their stint in Turin.

Right now, it’s not right to talk about the transfer market. It would be disrespectful against my players.” Inter’s 2-1 victory on Sunday means they now sit one point clear of Juventus and have picked up a staggering 37 points from 14 matches, a feat that was not lost on the Inter coach.

“We’ve been working since the first game to try to annoy the teams at the top of the table, I think we’re doing a great job but as I said it’s been 14 games and being back in the lead must fill us with pride, because we know the path we have undertaken to achieve 37 points,” Conte said.