?Former Chelsea manager Antonio Conte has made taking over the reins at Manchester United his top priority despite being linked with clubs back in Italy.

The 49-year-old has been out of work for almost a year following his departure from Chelsea, although Conte remains in a legal battle with the west London club due to unpaid compensation.

The Italian is believed to be ready to step back into management this summer, being lined up with jobs at AS Roma and Inter, but ?La Gazzetta dello S?port claim that Conte is being patient as he wants to land the job at Old Trafford. 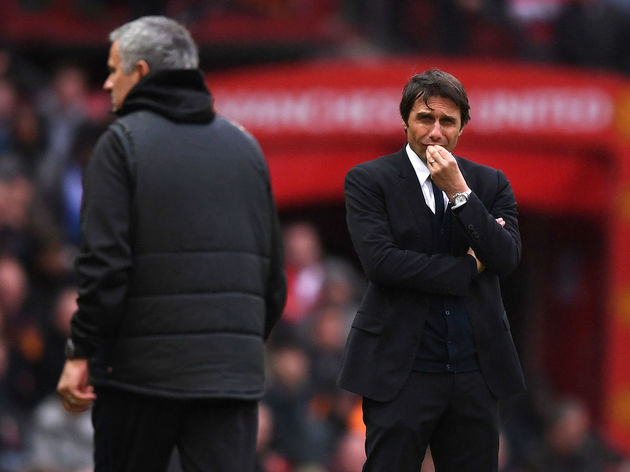 Manchester United have already confirmed Ole Gunnar Solskjaer’s promotion from caretaker manager, but the Norwegian’s tenure has been called into question following a poor run of results over the last few weeks.

While there is no indication that United will go back on their word, it’s expected that Solskjaer will be given at least one full season, and Conte is prepared to hold out over making a decision so that he’ll be best placed to be appointed next at Old Trafford.

Most recently, Conte has been tipped to replace his compatriot Claudio Ranieri at Roma next season, as the ‘