Young is out of contract at the end of the season and was widely expected to leave as a free agent in June anyway, bringing nine years in Manchester to a close. But Inter’s interest has suddenly brought up the possibility of a transfer happening imminently instead. 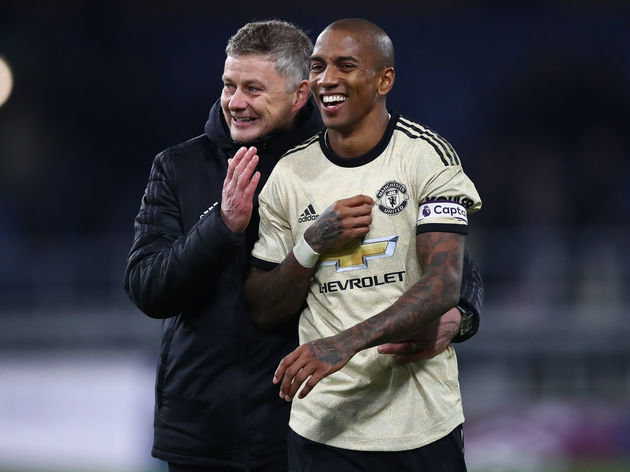 90min has already revealed earlier today that Young has received a number of pre-contract offers to consider, meaning that there are more clubs interested than just Inter. Any one of those offers could secure his next move in advance by locking in a free transfer for the summer.

Yet Inter have made a significant play to get the England international six months early.

United have made their own efforts to get Young to stay for another year until 2021 by offering him a new one-year deal at Old Trafford. Manager Ole Gunnar Solskjaer is believed to be keen to retain the 34-year-old as a dressing room voice, while his versatility is also an asset.

But Young has now turned down United’s offer of an extension, according to ?Sky Sports.

Gazzetta dello Sport speaks of Young’s ‘unwavering desire’ to join Inter. The Italian daily sports newspaper estimates the transfer will be completed ‘early next week’, as soon as a suitable fee has been agreed between the two clubs – that requires United to agree to sell.

The report mostly hinges on United’s confirmation that home-grown left-back Cameron Borthwick-Jackson has returned to the club halfway through a season-long loan at Tranmere.

That news is interpreted as a move by United to shore up the left-back position in preparation for Young’s supposed exit. However, it must be noted that there remains the possibility that Borthwick-Jackson’s return at this moment in time is merely a coincidence.

The 22-year-old has not played for United since 2016, nor has he had any Premier League experience since then after only being loaned to lower league sides. He played just six times for Tranmere, suggesting his early return could feasibly be related to a lack of chances. 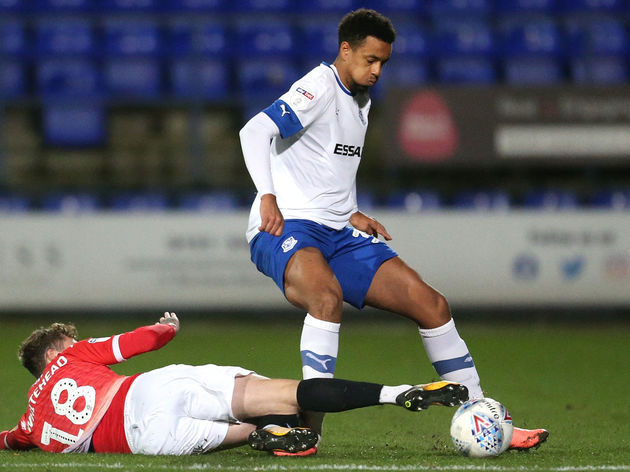 One of the more bizarre claims in this rapidly developing saga has come from Italian journalist Gianluca Di Marzio and concerns Young allegedly refusing to play for United.

Di Marzio asserts that Young has informed Solskjaer that he no longer wishes to play for the club, something that could easily be perceived as going on strike. If true, that would start with the player’s absence from the squad when United face Norwich in the Premier League.

It does, however, seem like it would be extreme and unusual behaviour from a player who has previously been praised for his loyalty, attitude and professionalism.