?Manchester United captain Ashley Young will join Serie A giants Inter at the end of the season when his contract with the Red Devils expires.

Talk of a shock move for Young to Antonio Conte’s side had emerged over the past few days and the England international has been free to talk to foreign clubs ahead of the end of his deal with United.

According to BBC Sport’s ?Simon Stone, Young will become the latest United star to swap Manchester for Milan, following Romelu Lukaku and Alexis Sanchez in making the move. It is also noted that the 34-year-old could still leave during the current transfer window, but that proposal is yet to be agreed with United.

It had also been reported by ?the Sun on Wednesday evening that the Premier League outfit were eager for Young, one of their longest serving players, to agree a new deal in a bid to stop him leaving mid-season.

Their report claims the idea of Young leaving this month has shocked the board, who think a player so highly valued by the club’s management departing mid-season could have negative effects among the squad. 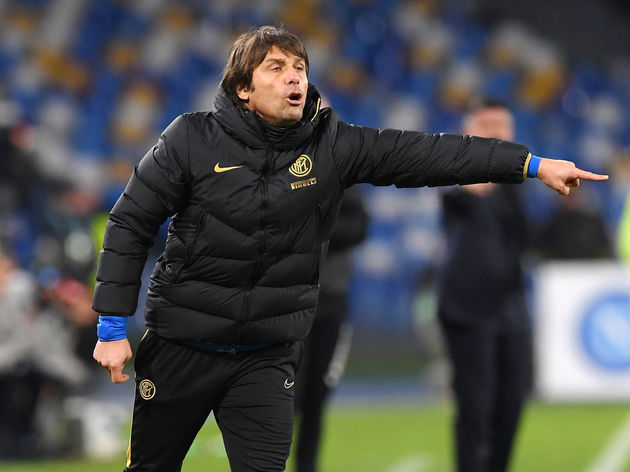 Young is thought to be an important voice in the squad, but ?Inter boss Conte seems to have made an attractive proposal and thinks Young still has the fitness and drive to succeed at the highest level.

United manager Ole Gunnar Solskjaer had previously said ‘it was not the right time’ to discuss Young’s future, adding: “We can’t weaken ourselves; we need to strengthen ourselves, if any movement is going to happen.”

Young joined ?United in 2011 after impressing at ?Aston Villa and enjoyed his best season at Old Trafford during the 2011/12 campaign, scoring six league goals in 25 appearances. His attacking output has decreased over the years and he has since converted to left back, featuring in that role at the 2018 World Cup for England.