?High flying Inter travel to Atalanta looking for their eighth consecutive win in Serie A on Sunday.

Ahead of Napoli on goal difference, Inter are currently six points off leaders Juventus in what could be a fascinating title battle.

Meanwhile, having made a poor start, Atalanta are in good form going into Sunday’s fixture – winning three of their last four to climb to tenth. Both looking to maintain their impressive recent form as they battle on different fronts.

Check out 90min’s preview ahead of Sunday’s clash.

Having not featured in their last four games, Atalanta have injury concerns over defender Andrea Masiello and forward Marco Tumminello, who could miss out again.

Centre back Marco Varnier has a cruciate ligament rupture and is expected to be out until mid January. Scorer against Barcelona in midweek, marksman Mauro Icardi is set to return having sat out their last league victory against Genoa.

With no injury concerns, Luciano Spalletti will be relishing Sunday’s fixture as his side look to close the gap on Juve.

Atalanta and Inter have met on 26 occasions in the league – the latter winning 14 times, compared to the hosts’ five. 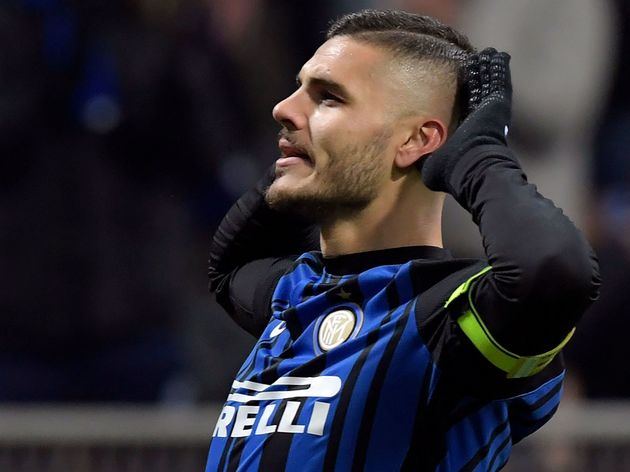 There’s been seven draws between the sides – the last coming in April’s 0-0 stalemate.

Whilst their early season form suggested Gian Gaspperini’s side would struggle, they’ve seemingly turned a corner with four wins from eleven league games.

Atalanta have enjoyed successful spells in recent seasons, having finished fourth and sixth consecutively, and were harshly knocked out of this season’s Europa League third qualifying round on penalties against Copenhagen. Inter’s 5-0 thrashing over Genoa last Saturday made it nine goals scored without conceding any in Serie A as they look to be serious contenders for the title. Jose Mourinho was the last man to guide the Italian giants to the Scudetto – in their remarkable treble winning season in 2009/10.

Here’s how each team has faired in their previous five fixtures:

European action could prove to be a determining factor in Sunday’s game for Spalletti’s men against a tricky Atalanta side.

However, I Nerazzurri boast perhaps Europe’s most deadly striker in Argentine Icardi, whose goals have been crucial. Both in irresistible form, it will be a close encounter.