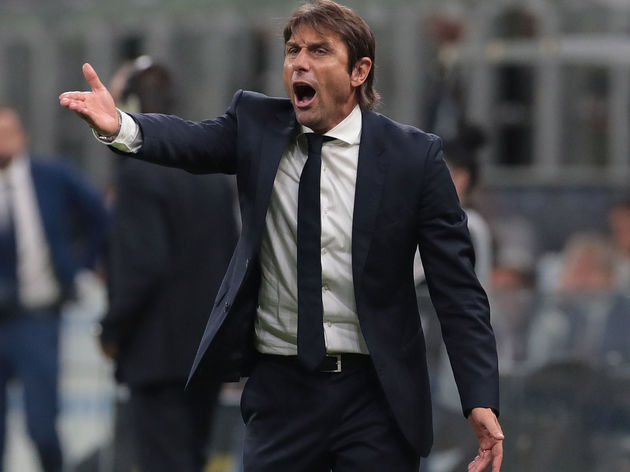 For Brescia, midfielders Daniele Dessena and Luca Tremolada have picked up injuries in the past fortnight – giving manager Eugenio Corini a selection headache ahead of Tuesday’s clash. Saturday’s draw was only the second time Inter have dropped ?Serie A points this season, the other being the defeat to fellow title-chasers Juventus. Antonio Conte has made a fantastic start to his reign at San Siro and his side are just a point behind the Old Lady heading into the tenth game of the season.

Brescia have won just once in the past five matches – having played Juventus, Napoli and Fiorentina in a tricky run of fixtures – form that has seen them slip into the relegation zone.

A win would send ?Inter top, for 24 hours at least, and it’s unlikely they’ll suffer a second slip up in the space of four days. Brescia made life difficult for both Juventus and Napoli but ultimately came away with nothing – a similar outcome is likely on Tuesday evening.