?Inter are ‘one step’ away from an agreement with Napoli striker Dries Mertens to bring the Belgian to Milan for the 2020/21 season, according to one report in Italy.

The forward has been one of the standout players in Serie A for several seasons, scoring 88 times in the Italian top flight since moving from PSV in 2013.

His conversion to centre forward under Maurizio Sarri in 2016 saw him develop into one of Europe’s top goalscorers, while he has 86 caps for Belgium and starred in the 2018 World Cup as the Red Devils placed third. 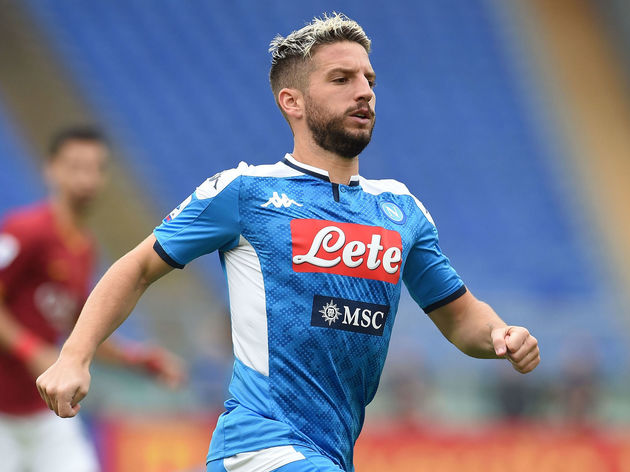 However, it seems unlikely that Mertens will remain at Stadio San Paolo beyond the end of his current contract, which finishes next summer.

Outspoken ?Napoli president Aurelio De Laurentiis has made it clear previously that Mertens would only be re-signed on reduced wages, while the player’s part in the ?recent squad protest during a training camp makes a new deal even less likely.

Step forward Inter. According to ?Corriere dello Sport on Sunday, Mertens has already worked out basic personal terms with the Milan giants and an official deal is ‘one step’ away and ‘practically closed’.

The contract would be for two years, with the option for a third, while Mertens would earn €6m a year – a significant pay rise on his current €4m-a-year terms at Napoli. 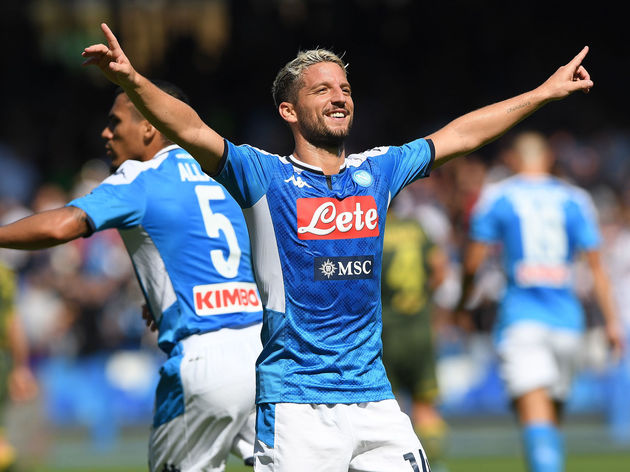 However, ?Gazzetta dello Sport are seemingly less convinced of an imminent ?Inter deal. In their Sunday piece, they write that, while Mertens is a good friend of Inter striker Lukaku, there is a ‘coldness’ from the club at the moment.

Gazzetta do add that Inter are ‘tempted’ by the prospect of Mertens but question whether, at 33 next summer, he is worth the outlay.

It is also noted that Mertens, who has previously been linked with a huge-money move to the Chinese Super League like former Napoli teammate Marek Hamsik, could even be allowed to depart in January, such is his poor relationship with the club’s hierarchy at present. It would be a sad end for a player that has brought a lot of joy to the club.