Newcastle are interested in bringing Edin Džeko back to the Premier League, and have joined West Ham in making a €10m bid for the Bosnian.

The 33-year-old striker has been a prolific goalscorer in Serie A over the past four seasons, scoring 60 goals in 129 appearances for Roma since joining the club from Premier League champions Manchester City in a deal worth €15m. 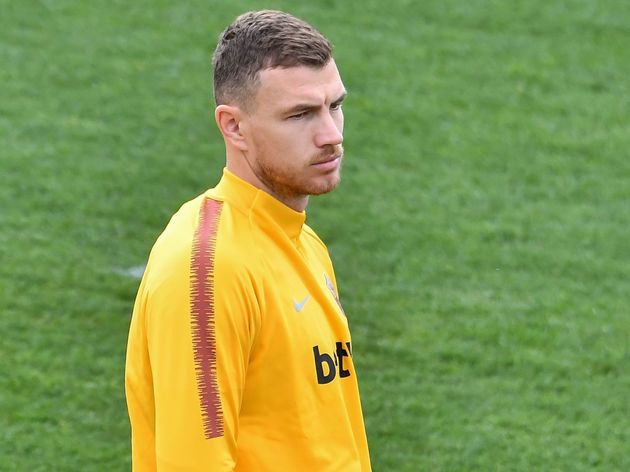 He has been consistently linked with a move away from I Giallorosso in recent months, however, with ?West Ham, Inter and Everton all reportedly keen on signing the Bosnian international this summer.

It’s now claimed by Italian outlet ?TuttoMercatoWeb that Newcastle are also interested in bringing Džeko back to England. His contract with the Serie A heavyweights is due to expire next summer and it’s understood that Roma are prepared to cash in on him this summer after a spate of disciplinary issues this season. 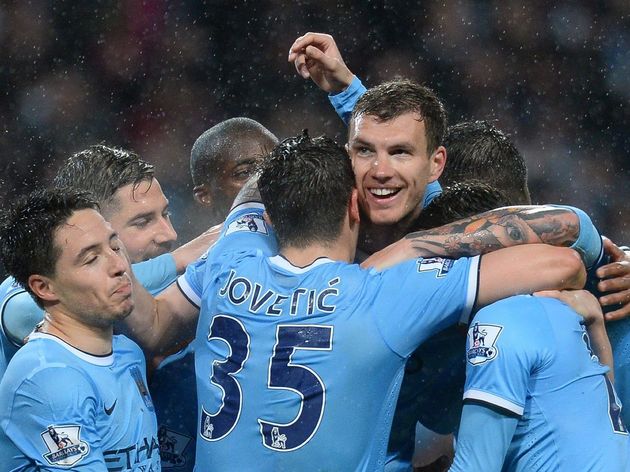 Snapping Džeko up may provide manager Rafa Benitez with a reliable source of goals, with the former Manchester City striker having netted 50 goals in 130 Premier League appearances during his five year spell at the Etihad.