In the wake of Romelu Lukaku’s move to Inter falling through, the club have set their sights on an ambitious move for PSG star Edinson Cavani.

Cavani has become Inter’s primary target after the club were seemingly priced out of a move for Manchester United’s Romelu Lukaku and AS Roma veteran Edin Dzeko.

According to ?beIN Sports reporter Tancredi Palmeri, Inter have offered Edinson Cavani a three-year contract with a €9m-per-annum. 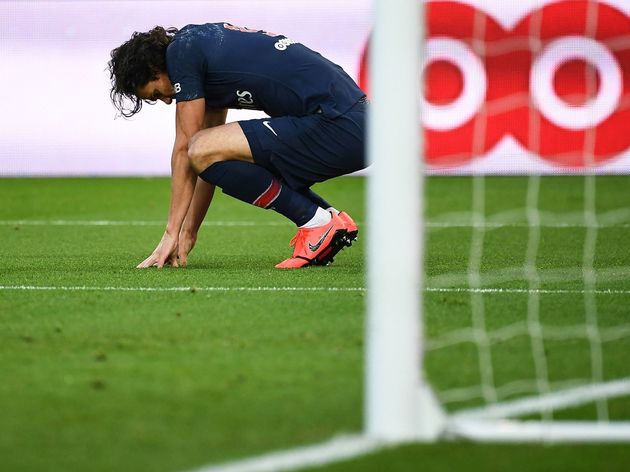 Despite interest from elsewhere, El Matador is still seemingly an integral part of PSG’s starting line-up, and will likely stay if Neymar is sold to Barcelona this summer.

The forward signed for Paris Saint-Germain in 2013 for a fee of £63m from SSC Napoli, and has since become the club’s all-time record goalscorer, bagging 193 goals in 279/