?Manchester United will sensationally be offered Inter striker Mauro Icardi in exchange for Romelu Lukaku, according to one report.

26-year-old Lukaku has been tipped to leave Old Trafford this summer after a difficult 2018/19 campaign often saw him confined to the substitutes bench, with Marcus Rashford instead being given a starting role up front. Recent speculation has seen the Belgian linked with a move to Serie A, with Inter thought to be keen on bringing the powerful forward to Italy.

Now, the ?Express claim Inter will offer star striker Mauro Icardi as bait in order to snap up Lukaku – after months of friction between the Argentine striker and the Nerazzurri hierarchy.

?United are rumoured to be keen on bringing Icardi to Old Trafford, and why wouldn’t they be? Icardi, also 26, has scored 111 league goals in 188 Serie A appearances for Inter, forging a reputation as one of the most clinical finishers in world football.

But off the field controversies have marred his time at the club, though the Express’ report suggests the Red Devils aren’t fazed by his recent antics – and are willing to strike a deal this summer.

Common sense would suggest a deal of this magnitude is highly unlikely, even though Icardi’s time in the fashion capital of the world does appear to be coming to an end following the appointment of Antonio Conte – ?if recent reports are to be believed.

An exit for Lukaku, without the inclusion of Icardi, seems to be far more plausible at this stage, but United’s unpredictable transfer strategy under Ed Woodward does suggest that anything is possible. 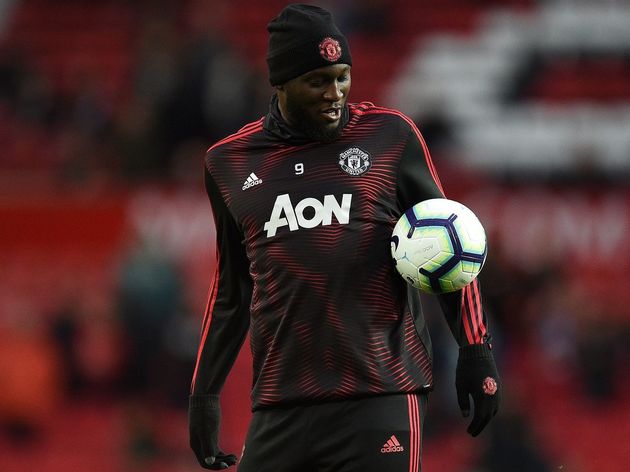 The Red Devils, meanwhile, are ?closing in on the signing of Crystal Palace full-back Aaron Wan-Bissaka, while rumours continue of a bidding war with neighbourhood rivals Manchester City for Leicester and England defender Harry Maguire.