The Chilean initially signed for United in January 2018 in a swap deal involving Henrikh Mkhitaryan, but has managed a meagre three Premier League goals during his entire Old Trafford spell.

Sanchez will now join up with new Inter manager Antonio Conte – who wanted to sign him for Chelsea before the United deal was finalised – and former teammate Romelu Lukaku, who ?Alexis had struck up a friendship with during his 20-month spell in the north west. Sanchez spent a chunk of his early career in Serie A with Udinese, prior to joining Barcelona.

Negotiations were held up for a number of weeks as United attempted to convince Inter to pay a large share of the player’s £391,000-a-week wages, while the two clubs were also discussing the inclusion of a purchase option to be triggered at the end of the season. At the conclusion of discussions, no option or obligation has been written in – meaning Sanchez will return to United in June as it stands.

90min has learned that ?United have opted against the inclusion of a purchase option because they are hopeful the loan spell will be successful and that this, in turn, will open up a buying market for the player in 2020.

Sanchez’s recent injury record and poor performances has meant interest in him has been limited, with Inter his only serious suitors. 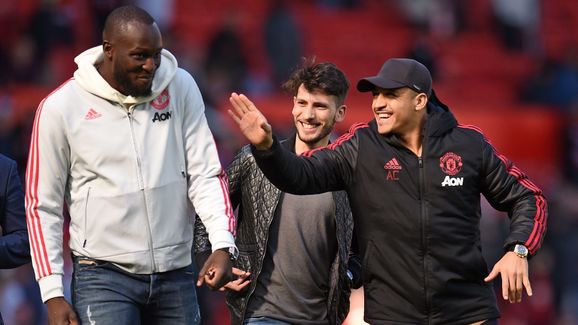 Clubs in the Chinese Super League, as well as Juventus, have been linked fleetingly, though the player’s earnings and age have meant most have opted for other targets. A change in fortunes in a new environment for Sanchez, however, could mean that more clubs will show interest down the line.

United have been hopeful for some time that Paris Saint-Germain will pursue the player, though the dragged out negotiations with ?Barcelona and Real Madrid over the transfer of Neymar mean they have not considered the option.

The ?Times report that United have successfully convinced Inter to pay