Inter let a two goal advantage slip between their fingers as they drew 3-3 with Fiorentina on Sunday evening.

Goals were immediately flying in at both ends of the pitch, with Fiorentina taking the lead after 16 seconds courtesy of an own-goal from Stefan de Vrij, before strikes from Matias Vecino and Matteo Politano ensured that the Nerazzurri went into the half-time interval a goal to the good. 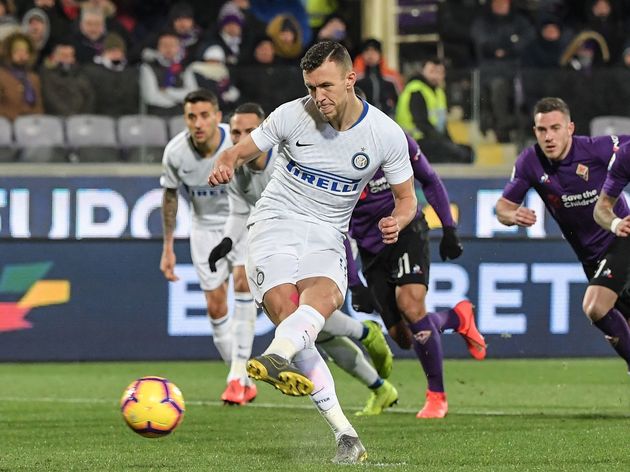 Following a VAR referral, Inter were able to extend their lead from the spot through Ivan Perisic, but their lead evaporated when Luis Muriel struck home a free-kick to pull a goal back before Fiorentina were awarded a penalty of their own in the ninth minute of added time. Jordan Veretout held his nerve and converted from 12 yards, sealing a point for both sides.

Check out the full breakdown of the match below.

After a disappointing start to 2019, ?Inter have put together a decent run of results and seem to have put the controversy surrounding ?Mauro Icardi behind them. 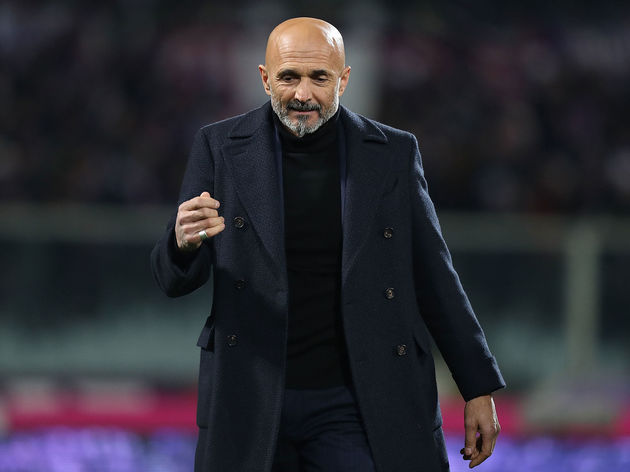 Considering the remarkable nature of the game, it is hard to come to any sort of conclusion regarding Inter’s performance. At times they appeared to be in full control of proceedings, but there is no accounting for some of the individual moments that ended up defining the result, such as the various VAR decisions and Muriel’s ridiculous free-kick.

The draw will be a bitter pill to swallow for Luciano Spalletti, but it was perhaps a fitting result given how utterly bizarre the match ended up being.

STAR MAN – Perhaps it wasn’t a vintage performance, but Matteo Politano looked to be Inter’s best attacking outlet and his goal in the first-half was rather spectacular – even if it was overshadowed by Muriel’s free-kick.

He hasn’t been able to string together any consistent performances as of yet, but Inter supporters will be hoping that he can use this as a springboard for the rest of the season.

This is the Politano we all need/want.

Fiorentina will be looking ahead to their Coppa Italia semi-final first leg against Atalanta on Tuesday, whilst Inter are back in action on Friday as they travel to face Cagliari.