?Fiorentina will go toe-to-toe with Inter in Serie A action on Sunday night in what is the start of a very important two-week period for the hosts.

Viola have managed to creep up the table and find themselves in eighth place, just three points behind the Europa League positions.

The team from Florence have not tasted defeat since December 26 which is a remarkable six straight games in the league and a couple here and there in the Coppa Italia. 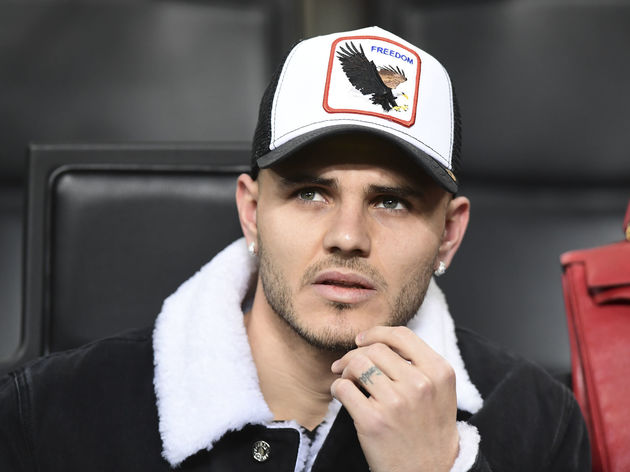 Chaotic would be the ideal term to describe the last few weeks for the Nerazzurri. After going four matches without a victory, Inter won four on the spin, with the drama surrounding Mauro Icardi still playing loudly in the background.

Here’s everything you need to know ahead of the clash.

Stefano Pioli will have to do without German Pezzella who is suffering with a knee injury, as well as former Everton man Kevin Mirallas who has a calf problem.

Marko Pjaca could get some minute on the pitch after recovering from his injury concern, while Giovanni Simeone may feature instead of Luis Muriel up front. 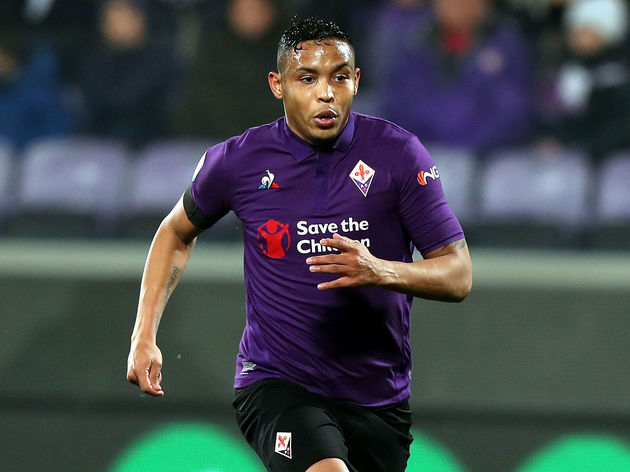 Other than the obvious absence of Icardi

Inter and Fiorentina have shared the pitch a total of 172 times with Viola having a pretty average record. They have won 49 clashes to Inter’s 69, with a total of 54 games ending in a stalemate.

However, over the recent ten fixtures, it’s Fiorentina who have the better record over Spalletti’s men, winning five to the Nerazzurri’s four and one draw. Inter managed to just edge the reverse fixture with a 2-1 win back in September.

Pioli’s men are on a run of eight games without defeat and have three wins in their last five, drawing the other two fixtures. The most noticeable win in their run was a 7-1 hammering of Roma in the Coppa Italia which put them into the semi finals of the competition. The Milan side have won their four most recent encounters with the remaining game a loss to lowly Bolonga. They swept Rapid Wien aside in the Europa League with an impressive 5-0 aggregate win and will be looking to make it five wins out of five on Sunday to continue their good run of form.

Here’s how both outfits have performed in their last five fixtures:

Spalletti will set his men up to press Viola high up the pitch to test the composure of a side missing their main man in defence.

Getting the ball out wide to Federico Chiesa will most likely be the main tactic for Fiorentina as they look for opportunities to counter attack.

However, Inter may just have enough to secure an important result in their bid to secure Champions League football for the second consecutive season.