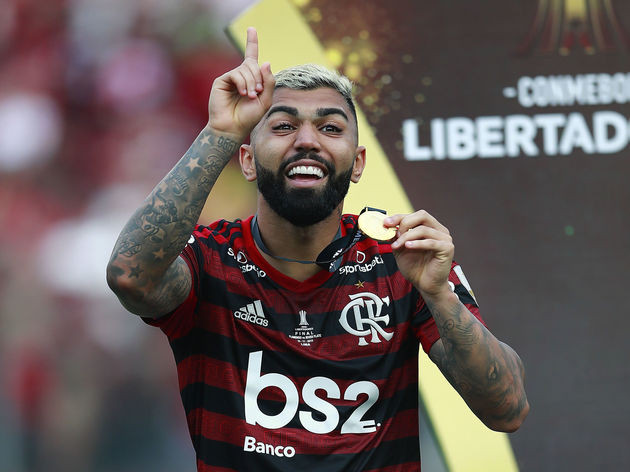 Barbosa has already shunned interest from the ?Premier League this winter. Crystal Palace, Newcastle United and West Ham United have all spoken with the player’s representatives, but were all told that the forward only wants to join a ‘big name’.

That has given encouragement to ?Chelsea, ?United and ?Spurs, all of whom are interested in bringing the 23-year-old to England in the coming days. 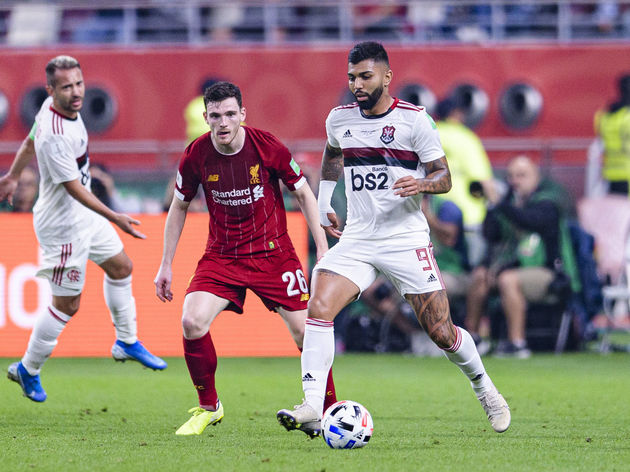 Chelsea are happy to strike a permanent ?transfer this month, whereas Spurs and United would prefer to push for a loan. Inter would be happy to agree to such a move, but only if there was a mandatory obligation to buy at the end of the season.

The three clubs have been searching around the world to try and find some attacking reinforcements, and with the clock ticking, all three are discussing the possibility of bringing in Barbosa.

As a result, Flamengo are doing all they can to fight their way to the front of the queue, and they hope to use last season’s success to encourage Barbosa to remain in Brazil. Since joining Inter, Barbosa has managed just ten appearances, scoring once, and he has spent the majority of his time out on loan.

A frustrating spell with Benfica forced Barbosa to return to Brazil on loan, and he certainly rediscovered his best form with Flamengo as he fired the side to Copa Libertadores glory.