?Frank de Boer has insisted that his unsuccessful stint at Inter in 2016 was due to the ‘rotten group’ he was forced to manage.

The Dutch coach took charge of the Nerazzurri at the start of 2016/17, but he lasted just three months before he was sacked, having won just five of his 14 games in charge. He went on to manage Crystal Palace the following season, but lasted an even shorter amount of time, losing his job after just five games. Speaking to Algemeen Dagblad, as per ?Football Italia, De Boer has spoken about his ill-fated time at ?Inter, claiming that the club wasn’t willing to adapt to his long-term visions and that he was prevented from restructuring the squad at his disposal.

“I had taken on too much at Inter. I wanted to change the entire structure and culture, because that club hadn’t won anything for a long time. “I was dealing with a rotten group, but wasn’t allowed to throw out certain players. I perhaps should’ve pushed a bit harder, because if you want to create change, you have to get a lot done right away. Maybe I tried to be everyone’s friend and that just wasn’t possible.”

De Boer is now in charge of reigning MLS champions Atlanta United and, despite being yet to win a league game so far this season, the former Dutch international added that he has learned from the mistakes he made in his previous two jobs. 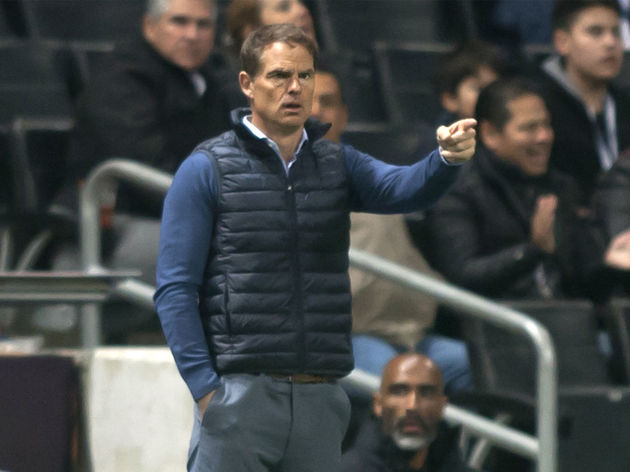 “I did good things at Inter and ?Crystal Palace, but also have to look at myself in the mirror and admit some things could’ve gone better. I learned from that experience.”