? much to the annoyance of head coach Antonio Conte.

Inter’s pursuit of Lukaku so far this summer has been fairly public, but consistent failure to put forward an offer that United would find acceptable has seen no progress made. 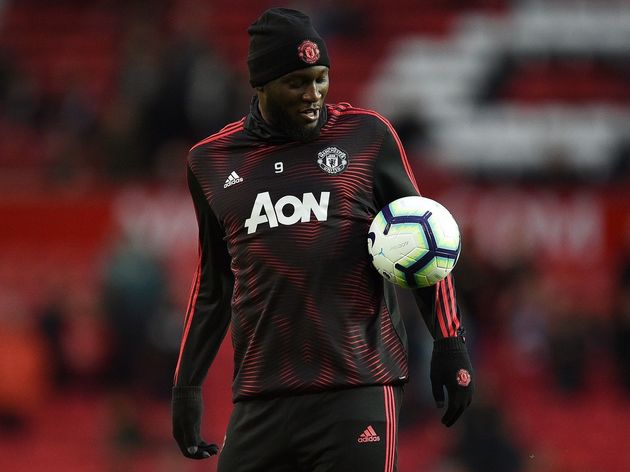 Sky Sports reported earlier this week that Inter are ready to offer Lukaku a five-year contract worth a total of £41m in wages – equivalent of around £160,000-per-week, but Inter’s best offer to United totalled £63m plus add-ons – well short of the Red Devils’ £79m asking price.

That report noted that Inter are ‘reluctant’ to pay so much and ‘would prefer to find some middle ground’. And yet United have continued to stand firm.

Now, an update on the situation from The Sun takes it further still and alleges that Inter are ‘getting cold feet’ about paying £75m, or more, for Lukaku. As a result, the Nerazzurri are said to have ‘suddenly started to question if he is worth the money’.

Understandably, Conte is described as ‘angry’ and ‘fuming’. As well as failing to land Lukaku, Inter officials also haven’t managed to deliver the new boss Roma striker Edin Dzeko, and yet pre-season preparations are well underway. On top of that, Mauro Icardi and Radja Nainggolan, both identified as surplus to requirements by Conte, appear no closer to leaving the club.

Speaking to press in Singapore, Conte described himself as ‘frustrated’ by the situation, stating his desire to sign Lukaku but acknowledging that he remains a United player.

Conte: “I think frustrated is a big word. He is a @ManUtd player. That is the reality. You know I like this player. I tried to bring him in Chelsea. Today Lukaku is a United player.”

The Sun makes the point that by threatening to walk away, Inter may be trying to call United’s bluff so that the Old Trafford club are obliged to lower their valuation of Lukaku.

The fact that Inter have so far failed to meet an asking price that has been set for weeks is a hint that they may not have the available funds to go any higher.

But with Lukaku still an asset after scoring a number of goals as a substitute in the second half of last season after losing his starting place to Marcus Rashford, it remains to be seen whether United will take the bait. At this point, it seems unlikely.

The Inter media are so desperate to see a deal for Lukaku it was even alleged this week that United have made a £63m bid for Arsenal striker Pierre-Emerick Aubameyang as a replacement. The website FC Inter News was the rather suspect source of that rumour.

News that won’t help the ongoing speculation surrounding Lukaku is his confirmed absence from the pre-season friendly between United and Inter in Singapore. The 26-year-old has been nursing a minor injury, which already forced him to sit out the recent 4-0 win over Leeds, and Ole Gunnar Solskjaer has explained: “He’s not fit so he won’t be available.”

However, David de Gea and Luke Shaw, who missed the Leeds game through illness and injury respectively, are both expected to play some part against Inter this weekend.