Antonio Conte is eager to reunite with Chelsea defender Gary Cahill at Inter and could authorise a shock move for the veteran? centre back.

Cahill was a key part of Conte’s Premier League title-winning side in the 2016/17 season, but is set to leave Chelsea this summer when his contract expires after failing to impress Maurizio Sarri last term. ?Aston Villa have been linked with the 33-year-old, but ?Sport Mediaset state that ?Inter could also move to sign him for new manager Conte.

Miranda has been tipped to leave San Siro this summer, with a return to his native Brazil potentially on the cards, so Inter scouts have begun looking for alternative options, and Conte has steered them towards ?Cahill.

The 33-year-old, once a core part of ?Chelsea’s defence, was restricted to just eight appearances last season, leading him to ?criticise Sarri’s attitude towards him before confirming his departure from Stamford Bridge. However, in Conte’s title-winning season with the Blues, Cahill started 36 out of 38 ?Premier League games, forming the spine of the side which shattered winning records.

The former ?Champions League winner is expected to generate plenty of interest this summer, with Villa, ?Burnley and ?Fulham all tipped to make a move for Cahill.

With 349 Premier League appearances to his name, he boasts an incredible level of top flight experience, which could be crucial for any side. 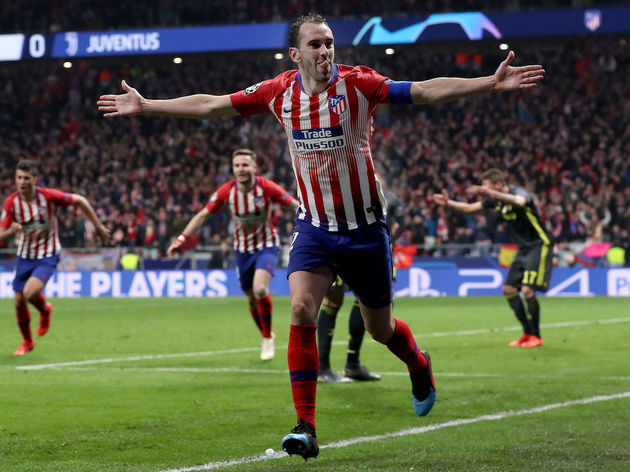 Whether he would hold the same value with Inter is a different question. The ?Serie A side currently have Milan Skriniar and Stefan de Vrij at their disposal, whilst Diego Godin is expected to arrive this summer to add another quality option in defence, so first team opportunities may be hard to come by for Cahill.

Given that was the entire basis of his criticism of Sarri, it seems unlikely that Cahill would risk making the switch to Inter, given he would likely command a starting position at a number of English sides.