The Nerazzurri looked set to close in on a 3-2 victory in Florence, before VAR ruled that full-back Danilo D’Ambrosio had handballed in the area, after it had appeared to strike his chest. 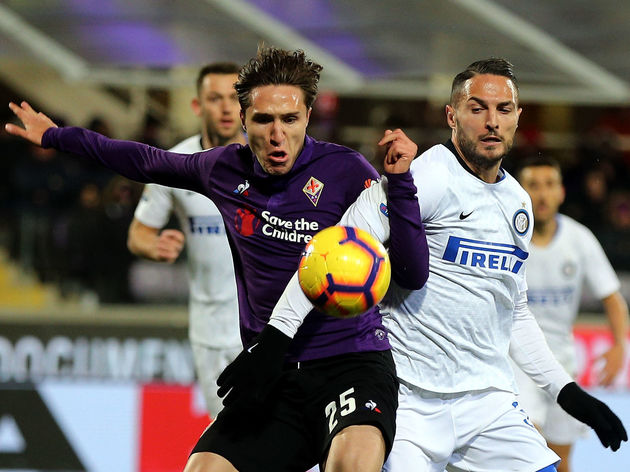 It allowed Jordan Veretout to secure a share of the points with a spot-kick, remarkably in the 101st minute of regulation time, and left ?Inter nine points adrift of second-placed ?Napoli and just two ahead of rivals ?Milan – something Marotta was evidently less than pleased about.

“We suffered a lot of damage,” Marotta told Sport Mediaset, via ?Football Italia.

“My biggest regret is that we’ve invested a lot in VAR to reduce errors and therefore its use must be scrupulous and rational. “I don’t feel like criticising the referee. Evidently something didn’t work. Maybe the system should be reviewed better.

He continued: “The protocol must be reviewed and renewed. Objective assessments must be made and, objectively speaking, no-one can say that D’Ambrosio touched the ball. It’s incredible. 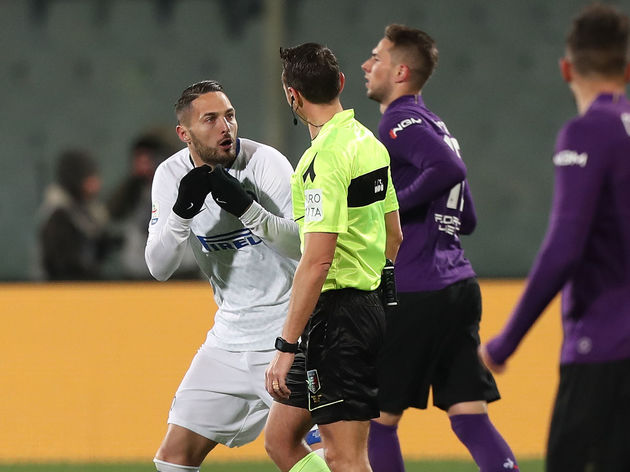 “For me, it’s the biggest mistake ever made by VAR. Was it influenced? I can categorically rule out such a thing.”