?You can’t please everyone all of the time, but you’d have thought your own fans would cut you more slack than most.

Some players are downright despised by supporters of the club they represent, with Arsenal midfielder Granit Xhaka the latest to join a long list of individuals who lost the goodwill of the crowd.

Not a great afternoon for Granit Xhaka…

The Arsenal captain was jeered by his own fans as he was substituted, before reportedly swearing at the crowd and rejecting a handshake from Unai Emery! ?

As the ?Gunners captain made his way to the substitutes bench in the closing stages of Sunday’s 2-2 draw at home to ?Crystal Palace, he was roundly booed by the majority of those in attendance at the Emirates Stadium. Cue a sulky gesture from Xhaka to the fed-up Gooners.

Here’s a look at eight other players whose own fans turned on them. It wouldn’t have been easy for the ?Liverpool faithful to forgive Loris Karius after two spectacular mistakes from the goalkeeper handed ?Real Madrid their third straight ?Champions League title in 2018.

Perhaps it’s fortunate that Karius agreed a two-year loan move to Besiktas in the wake of his nightmare in Kiev. The jeers and heckles would surely have been heard had he made another Anfield appearance, which would have further damaged his confidence – if that’s possible. There were numerous intriguing transfer sagas over the summer, yet none got the media attention that Neymar’s proposed return to ?Barcelona received. Of course, the Paris Saint-Germain supporters were never going to take kindly to his incessant attempts to leave the club.

The Brazilian superstar was practically playing in front of an away crowd when he walked onto the turf at the Parc des Princes for a league match versus Strasbourg, hostility raining down from the stands.

Still, Neymar went and got the winner with a stoppage-time overhead-kick to right some wrongs, though he still has some way to go before he’s been redeemed in the fans’ eyes. 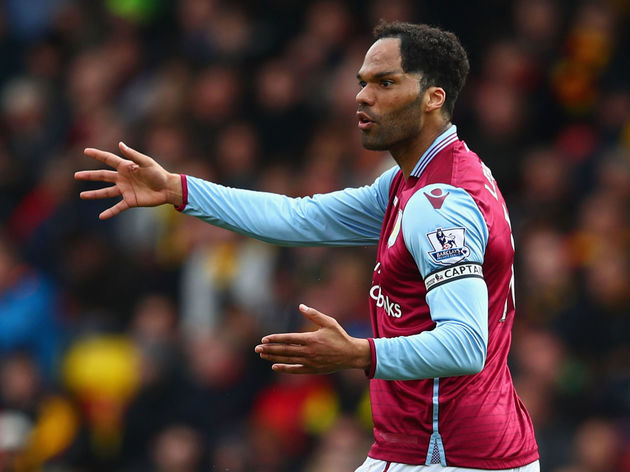 Joleon Lescott pretty much asked for a strong backlash during ?Aston Villa’s abysmal performance in 2015/16.

After the Midlands outfit were trashed 6-0 at Anfield, he chose to Tweet a picture of his brand-new sports car. That was rather unwise, as was the centre-back’s ?description of Villa’s relegation as ‘a weight off the shoulders’.

My goodness, the fans laid into Lescott following those two monumental errors in judgement, mercilessly criticising him as both a footballer and a human being.

Unsurprisingly, he didn’t stick around for a season in the ?Championship. 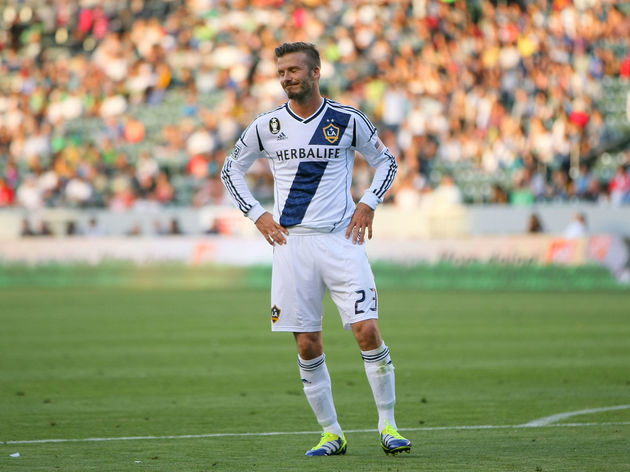 LA Galaxy supporters were not at all understanding of David Beckham’s five-month loan at ?Milan in 2009, with the crowd booing every time Goldenballs touched the ball in his first game back in the States.

To be fair, they were creative with their abuse. As reported by the ?Guardian, one read: “ This one got a little ugly.

Mesut Ozil was eight caps short of a century for Germany when he announced his shock retirement from international football, citing racism and disrespect within Die Mannschaft’s setup as his reasons for walking away.

That wasn’t the only issue plaguing the playmaker, who was continually targeted by sections of the crowd when the Germans were in action in their homeland.

A sad end to a mesmerising international career. No-one enjoys being publicly shamed, as Mauro Icardi was after being stripped of the ?Inter captaincy last winter following some unsavoury comments from his wife about the Nerazzurri hierarchy.

That decision from the club triggered a self-imposed exile for the Argentine, before he returned for the final two months of the campaign. He tried his best to make amends, but the fans weren’t buying his shoddy apology.

Mauro Icardi was the only person who wanted Mauro Icardi at San Siro, eventually being forced into a temporary switch to PSG upon realising he was detested by the supporters, who had long since grown tired of his antics. Tweeting to say you’ll never play for ?West Brom again is all well and good, so long as you actually don’t play for West Brom again. Saido Berahino found out the hard way what happens when you go back on such an inflammatory statement.

A chorus of hisses met the striker when he returned to action for the Baggies in September 2016, though abuse from the crowd is unlikely to faze him these days.

For 913 days, Berahino was unable to find the back of the net, losing any respect he had from followers of West Brom and later ?Stoke City. That’s It’s almost that time of year again when James McClean is attacked by (seemingly) every man, woman, and child in the country of England.

The Irishman has repeatedly explained his reasons for not wearing the poppy on Remembrance weekend – you can think what you want about that – and he is repeatedly made a pariah by Stoke’s fan-base.

It must be a very lonely feeling to be playing a home match and have thousands of what are meant to be your own supporters rip you to shreds, but he’s grown used to it in his eight years on these shores.