Actual exciting young talent has grown aplenty in the proceeding years, leading some bold folk to present them as potential Euro 2020 winners! How you ask? Well, these young guns (anyone under the age of 25, in my book) might help. 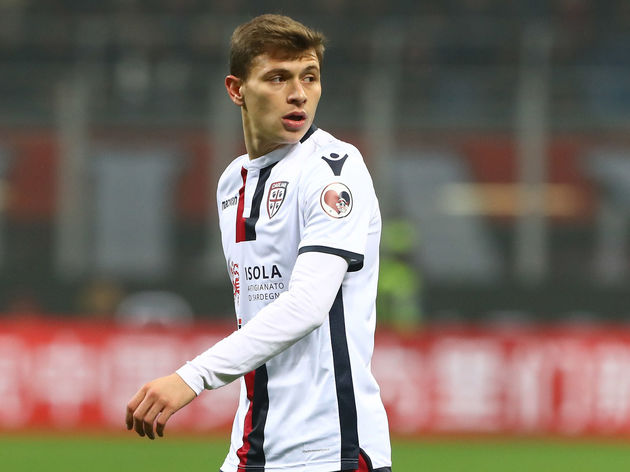 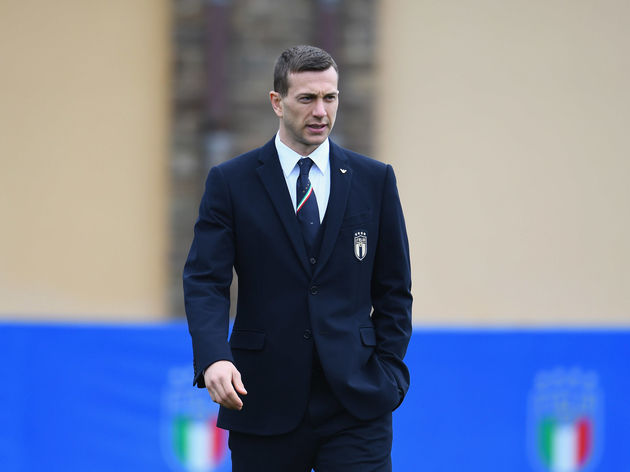 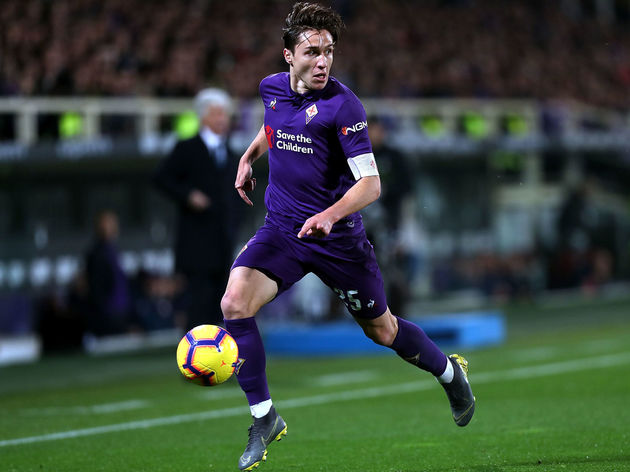