?Inter kept a firm grip on their five-point cushion in third place in Serie A after a hard-fought 1-1 draw with Roma at the San Siro.

The game began an end-to-end affair with both sides looking to get forward, and it was the visitors who got their noses in front after 15 minutes thanks to a superb solo effort from Stephan El Shaarawy. ?Inter pushed for an equaliser and were denied by a number of good saves from Antonio Mirante in the first half, but Roma’s defence was finally breached on the hour mark with ?Ivan Perisic left unmarked at the back post to head home Danilo D’Ambrosio’s inviting ball in to get his side back on level terms.

Both sides pushed for a winning goal but neither could find one as the game finished 1-1, meaning Inter remain five points clear of ?Milan in the ?Serie A standings with just five games left to play. 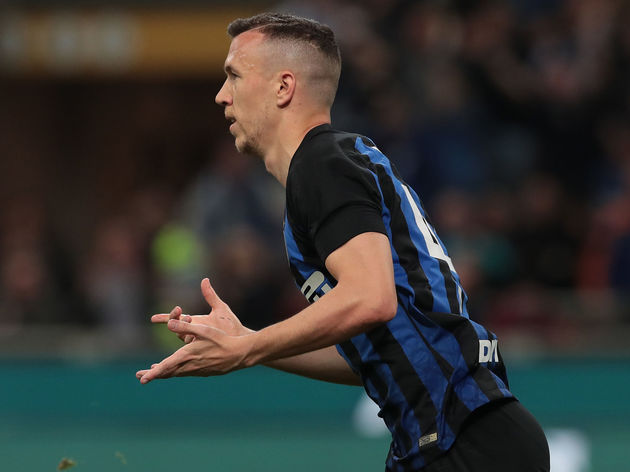 Inter’s season has been plagued with inconsistency and they headed into the game having failed to score in any of their previous three home games in all competitions, but they looked a lot more threatening on Saturday night.

They finally ended their goal drought and they really should’ve scored more than just the one goal they got on the night, had it not been for Mirante between the sticks for Roma. 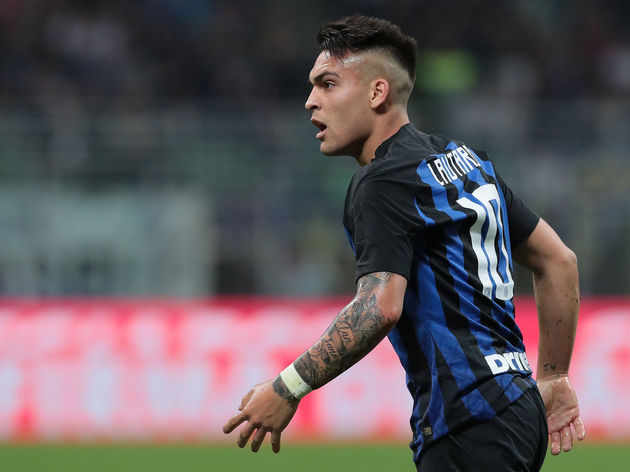 Although Inter may be left with a feeling of what could’ve been, given the fact that a win would’ve taken them seven points clear of fourth placed Milan, they also know that it could’ve been a whole lot worse had they have lost against Roma – who remain six points behind Luciano Spalletti’s men.

STAR MAN – It was a hard fought result for Inter, and nobody impacted the game more than Perisic.

Although he hasn’t been at his best at times this season he certainly turned up on the night his team needed him and he made all the difference, getting the crucial equalising goal for his side. He’s been linked with a move to many of Europe’s top clubs in recent season, and today showed exactly why clubs are prepared to splash out on him.

The result will give Inter plenty of confidence going forward, but things don’t get any easier for them as they prepare to host the recently-crowned champions of Serie A Juventus on Saturday night. As for Roma, they too can take plenty of positives from the game into their clash with Cagliari on Saturday evening, looking to keep the pressure up on the league’s top three teams.