Spinazzola looked set to join Antonio Conte’s side in a swap deal which involved winger Matteo Politano making a move to Roma, but I Giallorossi pulled the plug on the agreement when Inter attempted to change the originally agreed terms. 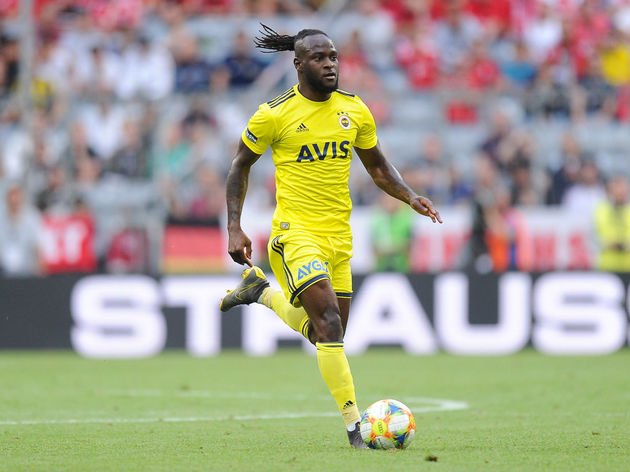 The breakdown in the deal means that Conte’s hunt for another full-back goes on, and ?Goal reports that the ex-Chelsea coach is keen to bring his former player Victor Moses to San Siro in the January transfer window.

?The Blues are likely to demand a fee of around €10m for Moses’ services, and the versatile star has returned to London to discuss his future with his representatives and the London club.

?Moses has spent the first half of the season on loan at Fenerbahce, but his playing-time has been severely limited by a thigh muscle injury he suffered early on in his stint in the Süper Lig. The 29-year-old has made only six league appearances for the Turkish giants, but Conte is convinced that the pair can reunite to devastating effect once more.

The Italian boss was in charge of Chelsea during Moses’ best spell at Stamford Bridge, helping the Blues to cruise to the league title in Conte’s first season at the club. The ?ex-Liverpool star was a key component in the Chelsea side, making 34 appearances over the course of the 2016/17 campaign. 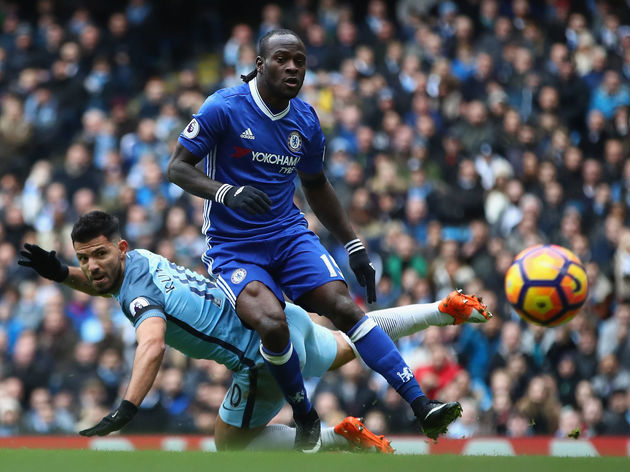 Conte is desperate to reinforce his wide-area options over the coming weeks, and the Italian giants recently completed the signing of ?Manchester United captain Ashley Young.

?Inter are locked in an intense title race with Juventus and Lazio at the top of Serie A, as Conte hopes to deliver the club’s first league success since 2010.