?Inter have confirmed that 20-year-old left-back Marco Sala has left to join Sassuolo on a permanent deal, while young striker Andrea Pinamonti joins Genoa on an initial loan deal with an obligation to buy.

Sala, a product of the Inter youth academy, impressed while on loan at Serie C side Arezzo last season, scoring twice and registering six assists in 33 appearances.

Pinamonti, meanwhile, was a regular on loan at  Frosinone last season, sparking interest from various clubs, but Genoa have won the race for his signature. 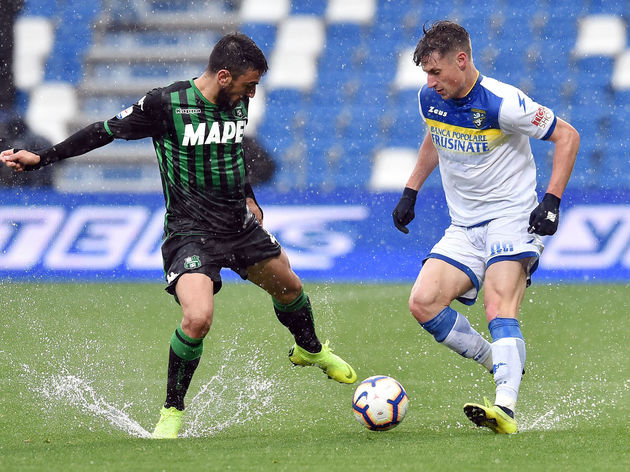 “During the 2016-17 campaign, aged just 17, Pinamonti made his first team debut during a European encounter, followed soon after by his first appearances in Serie A. He’s since made 30 top-tier appearances and scored five goals – the latter all for Frosinone last season.”