?Inter have reopened negotiations with Roma around a potential swap deal for Mauro Icardi, which would see the Argentine head to Rome in exchange for Edin Dzeko.

Antonio Conte has made it clear that he does not want Icardi at the club next season, but negotiating a move away has been challenging. Juventus were thought to be an option, but their pursuit of Romelu Lukaku appears to have changed things. 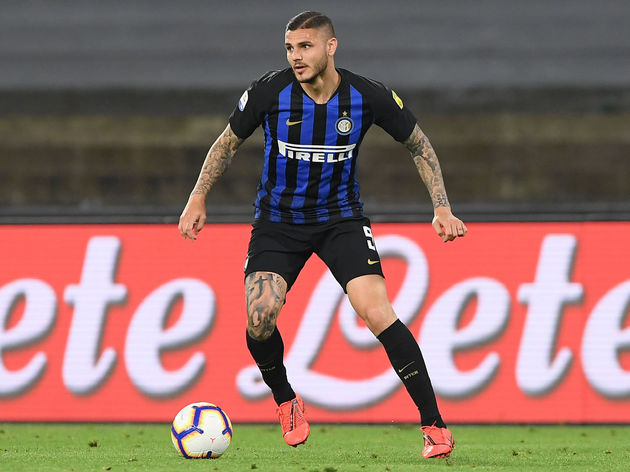 Now, according to ?Gianluca Di Marzio, ?Inter are looking to explore all their options, and one which they are seriously considering is a swap deal involving ?Icardi and Dzeko. However, given the Argentine is valued far higher, there would certainly be some additional parts to the offer.

Roma, who expressed an interest in Icardi earlier in the summer, may have to add some money to the offer, or perhaps even some extra players in order to ensure that Inter are getting the best possible return for their controversial forward.

Wage demands could also prove problematic, but it appears as though both sides are keen to work on reaching a deal. 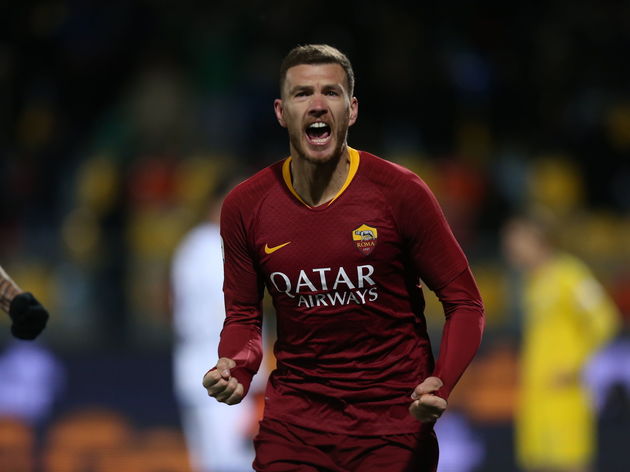 Another option on the table, according to ?Corriere dello Sport, would be to sell Icardi to ?Napoli. The Partenopei have failed in their pursuits of both Nicolas Pepe and ?James Rodriguez, and president Aurelio De Laurentiis is believed to be growing frustrated.

He is determined to land a blockbuster signing to try and topple ?Juventus atop the ?Serie A standings, and he is interested in an €80m move for Icardi, who has long been one of Napoli’s targets.

Sporting director Cristiano Giuntoli is said to be in negotiations with Icardi’s agent and wife Wanda Nara, to try and determine whether pursuing a deal for the striker would be worth their time.

However, having already missed out on several of their top priorities, De Laurentiis is expected to accelerate his pursuit of the 26-year-old in the near future.