The Ivorian forwards are both currently without a club, and it’s thought that Inter’s hierarchy are looking at cheap back-up options to major summer signing Romelu Lukaku. 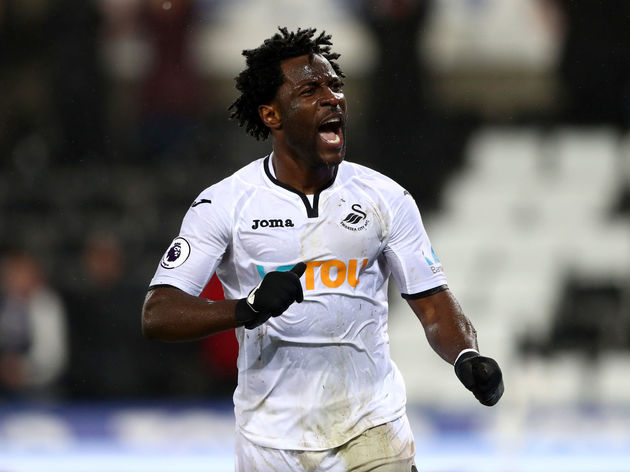 Both players have a huge amount of experience, having each played in over 300 games in their respective careers. Bony is currently a free agent after leaving Championship outfit ?Swansea City at the end of last season, but has a vast amount of Premier League experience.

In a six-year spell in England, he has played for the Swans, as well as Premier League champions Manchester City and Stoke. He was shipped out on loan to Al Arabi last season, though, with the Qatar Stars League side able to pick up his extortionately high wages – something Swansea were not able to do having dropped out of the top flight.

Despite both being without a club, Goal claim that Inter are indeed considering whether or not to make the pair an offer.

If Doumbia does move to San Siro, it will mark his second spell in Serie A, having previously played for Roma in 2015. That stint didn’t go too well, though, and I Giallorossi parted ways with the 31-year-old after he scored just two top-flight goals.

Lukaku, who joined Inter for €8?0m earlier this summer, will be Inter’s first choice forward this season, but former Chelsea boss Conte is looking to add further depth to his attacking options after seemingly casting Mauro Icardi aside. 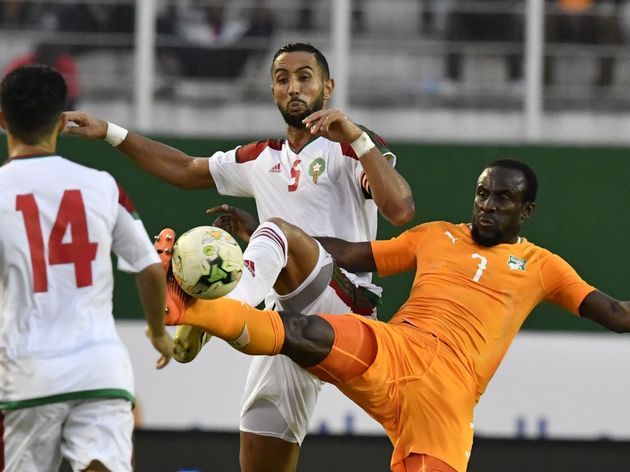 Lautaro Martinez is another option at his disposal, but both Bony and Doumbia could be cost effective signings as the former Premier League winning boss looks to ignite a Serie A title challenge for I Nerazzurri this season.