?Inter director Giuseppe Marotta has admitted the club would be forced to consider selling Lautaro Martínez to Barcelona if the striker asked for the move.

Barcelona are understood to see Martínez as the perfect long-term replacement for Luis Suárez, but Inter do not want to sell. The 22-year-old has been in electric form this season, racking up 13 goals and four assists in all competitions. 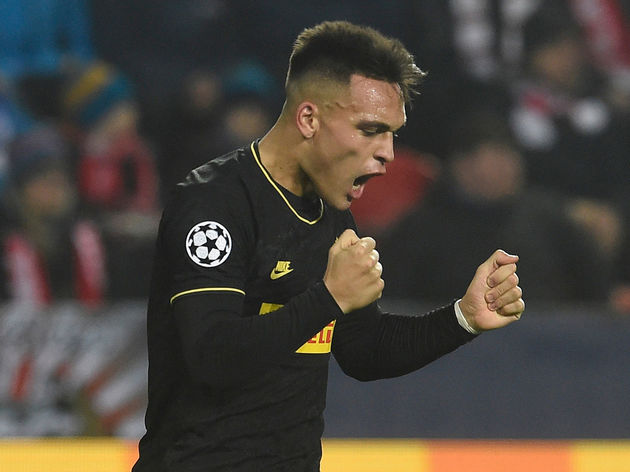 ?Inter are confident they will be able to keep Martínez, but Marotta confessed (via ?AS) they may be forced to consider other options if the striker decides he is no longer happy at San Siro.

“We are Inter and we don’t necessarily have to sell to anyone,” he said. “We want to grow up with important and young players like Lautaro and ?Romelu Lukaku.

“That said, the fate of a player is only inside their heads. If Lautaro wants to continue with us, we will be happy with that. At this moment, he is committed to us and we are happy. If he wants to take a different path, we will evaluate the situation.” 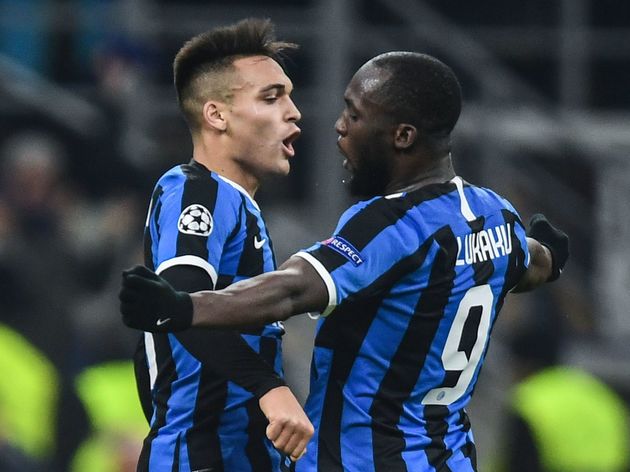 AS state Martínez’s €111m release clause is only active during a two-week period in July 2020, but Inter are understood to be trying to negotiate a new contract which would raise that clause even further.

?Sport add that Inter officials have already met with Martínez’s agents to discuss a new deal, but things have not been as smooth as they would have hoped.

Firstly, Martínez wants to double his €2m-a-year salary, which Inter have initially refused to do, while his representatives also do not want to see his release clause increased as they fear it would prevent him from sealing a move elsewhere in the future. Inter want his clause to be closer to €200m, so there is definitely a long way to go to reach a compromise.

With talks stalling, ?Barcelona will continue to monitor the situation to see whether they have any chance at striking a deal. However, given his release clause will only become active in July, a winter move would come as an enormous surprise.