?Romelu Lukaku has been eyeing the exit door at Manchester United all summer, but a move away from Old Trafford now looks to be off.

Inter have been the main club linked with a move for the forward, as United look to offload the player they paid Everton £75m for in 2017. But now the ?Serie A club’s pursuit of ?Lukaku looks to be over as they have failed to make an offer which is deemed suitable by the Manchester club, as reported by the ?Evening Standard.

They reveal that the two clubs met for talks this week, but were unable to come to any agreement over a price to be paid for the striker’s services.

The Belgian has cut an increasingly frustrated figure at Old Trafford in recent months and a pathway out of the club looked to be on the cards. 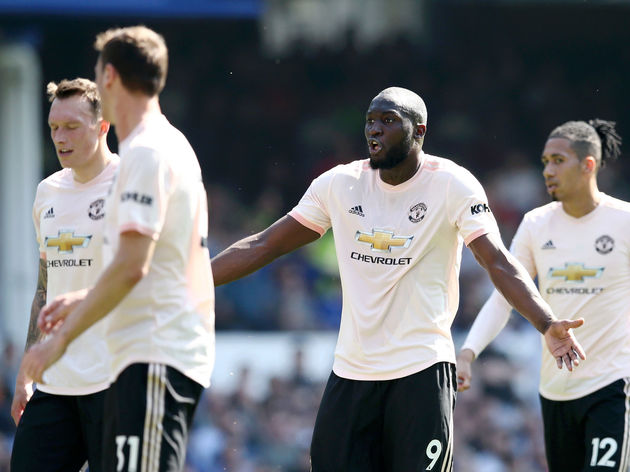 ?Inter were looking for more creative ways to finance the transfer with either a player exchange or an initial loan with an obligation to buy as their two preferred options. However, Ed Woodward has made it clear that any offer besides cash up front would be batted away immediately.

The ?Red Devils are looking to recoup the full £75m they paid for Lukaku, despite two disappointing seasons in Manchester where he has struggled to maintain a consistent run of form.

The 2018/19 campaign saw Lukaku bag just 12 goals in 32 ?Premier League appearances and as a result he lost his place in the first team, with ?Marcus Rashford becoming Ole Gunnar Solskjaer’s preferred striking option. 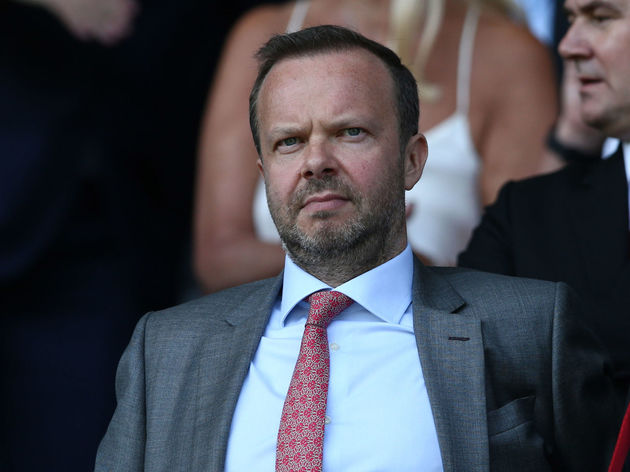