Inter are said to have been offered the chance to sign Yacine Brahimi on a free deal once his contract with Porto expires at the end of the season.

Brahimi has spent the last five years with Porto after he joined the club from Granada back in 2014 and the winger has gone on to make just short of 200 appearances for the Portuguese outfit. Despite enjoying a profitable season in front of goal for Porto, where he has registered nine goals and six assists, it appears he will be on his way out at the end of the season. 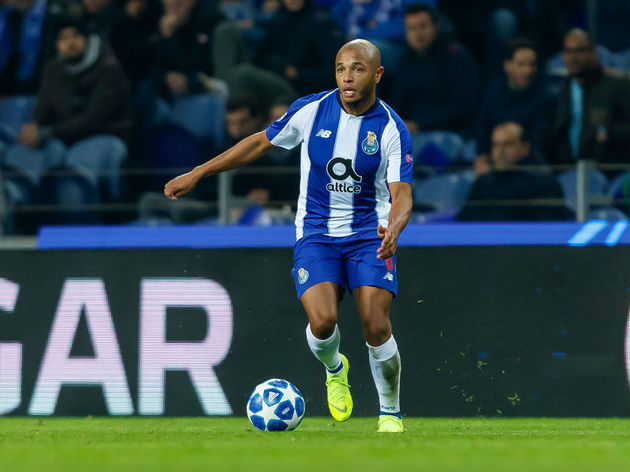 According to ?Calciomercato, Brahimi’s intermediaries have contacted ?Inter and have offered him to Nerazzurri on a free transfer.

Brahimi has become a potential transfer target for a host of sides across Europe and the report from Calciomercato also claims that Premier League outfit ?Watford are also in the hunt to snap up the Algerian international. Whilst Brahimi’s wages are not unreasonable, signing him will remain a low priority for Inter at the start of summer.

The club will be looking to negotiate ?Ivan Perisic’s seemingly inevitable exit, before securing permanent deals for Keita Balde and Matteo Politano, both of whom have impressed during their loan spells at the San Siro this season.