?Inter have confirmed that Dutch central defender Stefan de Vrij has sustained a thigh injury following their 0-0 draw with Udinese at the weekend.

De Vrij, 27, played the full 90 minutes alongside Milan Skriniar in the centre of defence, as the Nerazzurri look to keep hold of third place in Serie A between now and the end of the season. 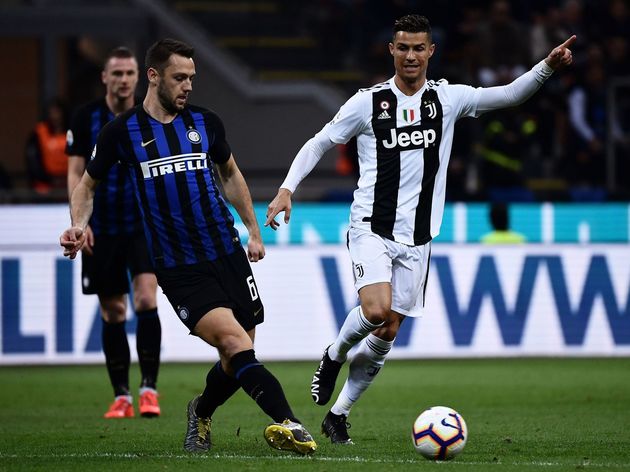 They may have to do so without the centre-back however, as the club have confirmed that De Vrij has undergone test for the aforementioned thigh injury and will now be subsequently monitored.

In a statement from the ?club’s official website, it reads: “Stefan de Vrij has undergone medical tests at the Istituto Humanitas in Rozzano.

“They revealed that the Dutch defender has a pulled abductor muscle in the right thigh. De Vrij’s condition will be reevaluated in the coming days.”

?Inter have three games of the 2018/19 season remaining, with home games against Chievo and Empoli either side of a tough away trip to Napoli, as Luciano Spalletti’s side look to finish inside the top four.

They currently have a one-point lead over Atalanta in fourth, while the likes of city rivals Milan, AS Roma and Torino remain very much in contention for two of the remaining top four spots, with Napoli and ?Serie A winners Juventus comfortably ahead of the rest.

De Vrij has scored twice in 27 league games for Inter this season, with them boasting the division’s second-best defence, as only Juventus (28) have conceded fewer than Inter’s 28 in Italy’s top-flight. 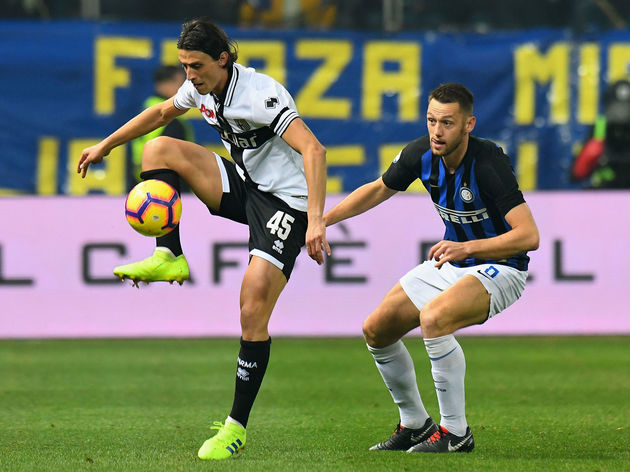 It’s unclear at this stage whether De Vrij will be absent for this weekend’s game, or indeed the remainder of the campaign, but will be sorely missed if he does miss Inter’s three remaining games.