Inter are reportedly set to offer striker Mauro Icardi to Manchester United in an ambitious swap deal for Romelu Lukaku.

Icardi was stripped of the Inter captaincy in early February as talks over a new contract stalled, and the Argentine has not been seen on the pitch since, amid conflicting reports of a potential injury. 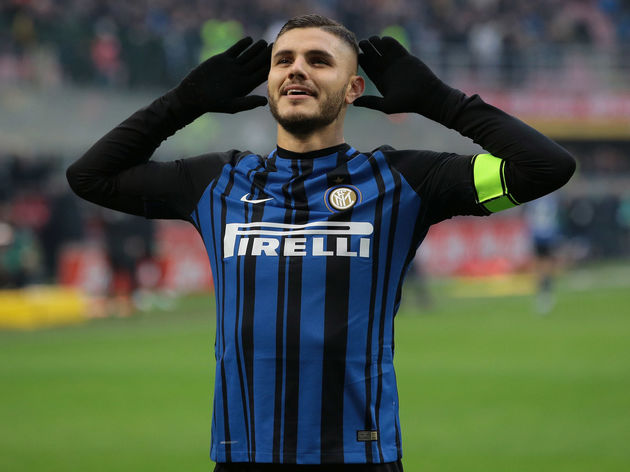 News of ?Inter’s ambitious plan comes from ?The Mirror, who state that the Serie A side are keen to part ways with ?Icardi to bring an end to all the controversy. 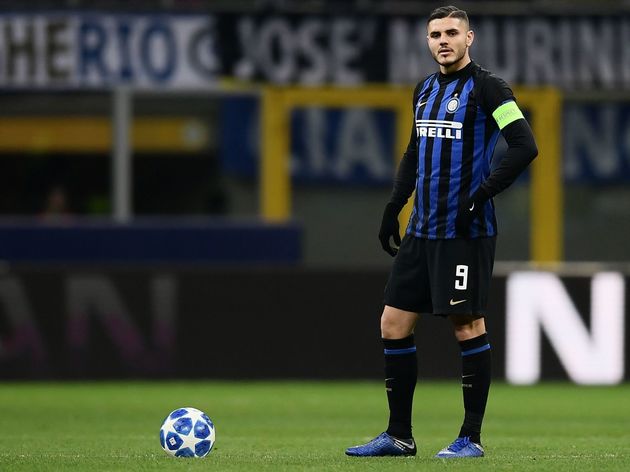