?Inter have turned down the opportunity to sign Arsenal defender Laurent Koscielny this summer, insisting they do not need any new centre backs.

The Frenchman has been tipped to leave the Emirates Stadium this summer, with reports suggesting he was keen to find a new challenge after talks over a new contract stalled. According to Sky Sport Italia (via ?Goal), Koscielny was offered to ?Inter this summer, but I Nerazzurri rejected the chance to sign him, insisting that they have plenty of options in defence.

Barring any unexpected departures, Antonio Conte’s side will not look for any new central defenders this summer, with Godin’s arrival thought to be the missing link in the team. 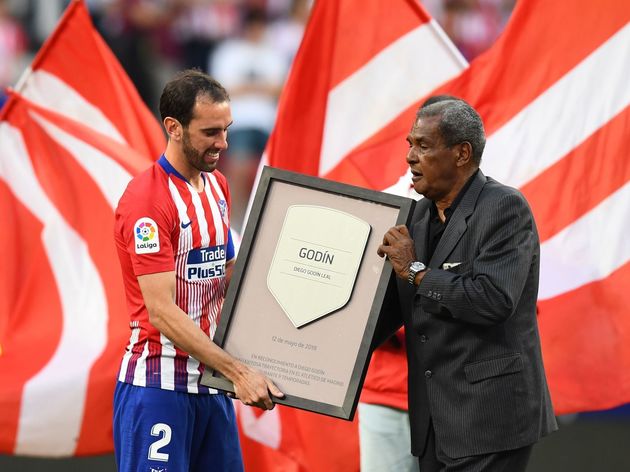 What this means for Koscielny is currently unknown. The 33-year-old remains under contract at the Emirates Stadium until the summer of 2020 but, after recovering from a serious Achilles injury, there have been plenty of reports that he could look to quit the ?Gunners this summer.

He was a regular part of Unai Emery’s starting lineup in the second half of last season, but it is thought that Arsenal could look to move on from the Frenchman as they seek to recover from a disappointing end to the campaign. They fell out the race for ?Champions League qualification, whilst they were on the wrong end of a humiliating 4-1 scoreline in the Europa League final against cross-town rivals ?Chelsea.

As a result, the Gunners have been linked with a number of new centre-backs this summer. ?Barcelona’s Samuel Umtiti and ?Bayern Munich’s ?Jerome Boateng are two of the most high-profile names, whilst exciting youngsters Dayot Upamecano and Saliba have also found their names linked with Arsenal.