Vertonghen is one of a handful of key Tottenham players out of contract at the end of the season, with Toby Alderweireld and Christian Eriksen also in a similar boat. 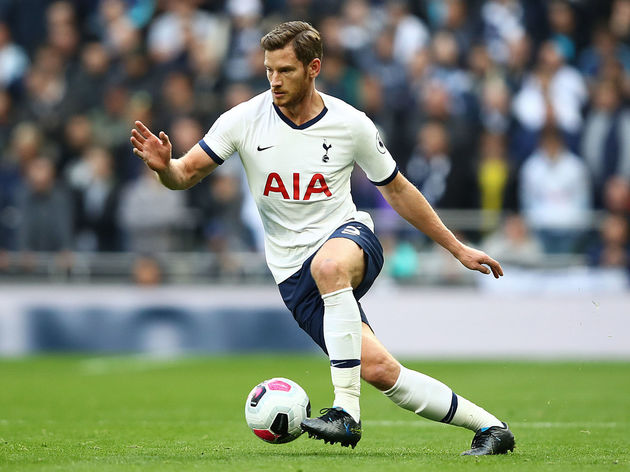 With no contract renewal on the horizon, Spurs have a choice. They can sell up in January to ensure they at least receive a transfer fee, or they can avoid the upheaval of shedding important players mid-season and let them leave the club as free agents in June.

As far as Vertonghen is concerned, Spurs appear ready to risk the latter in the hope that they might still be able to convince him to sign a fresh deal in north London.

A report from The Guardian explains that Inter have been told the 32-year-old is not for sale in January. However, it is also said that the Serie A title chasers have not been dissuaded and will focus on persuading Vertonghen to join them ahead of the 2020/21 season.

Inter have previously been unable to afford Vertonghen, but a potential free transfer is a big opportunity for them. What’s more, formal negotiations over a pre-contract agreement can begin as early as January when he enters the final six months of his current contract.

While Spurs themselves have ‘not given up’ on agreeing a new contract with Vertonghen, Inter are said to be preparing a three-year deal for the player. Such lengthy terms will provide Vertonghen security for the rest of his career and isn’t likely to be matched by Spurs. 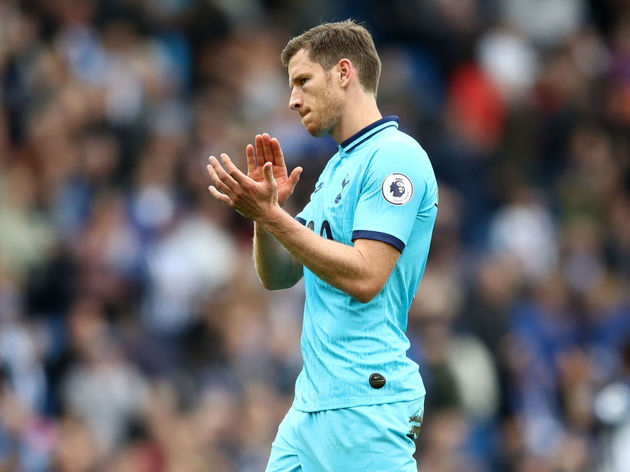 Vertonghen joined Spurs from Ajax in 2012 and is among the longest serving players in the current squad. He is on course to reach 300 total appearances for the club in the coming weeks, but will first have to oust Alderweireld or Davinson Sanchez from the starting lineup after taking on a watching brief during the narrow defeat to Liverpool.