Inter will be hoping Antonio Conte can be the man to fire the Italian giants back to the summit of European football after officially announcing his appointment on Friday morning.

Securing Champions League football wasn’t enough for Luciano Spalletti to keep his job as the Nerazzurri hierarchy jumped at the opportunity to secure the services of the former Chelsea manager. Inter’s pursuit of Conte would have been accelerated due to their rivals Juventus, Milan and Roma all opting to change their managers at the end of the season.

The 49-year-old will be hoping to build a side that can replicate his three successive Serie A titles with La Vecchia Signora and is reportedly eager to sign Victor Moses and Romelu Lukaku this summer. If it wasn’t for the big Slovenian’s final day heroics, San Siro would have been playing host to Europa League football next season.

Handanovic steadied the ship as captain after the Mauro Icardi saga and Conte will build his backline around one of the best goalkeepers around. The pair worked together during Conte’s two years at Stamford Bridge from 2016 and the Nigerian played a pivotal part in Chelsea lifting the Premier League trophy during the 2016/17 campaign.

Following the summer arrival of Maurizio Sarri, the 28-year-old played a small number of games before being sent out on an 18-month loan to Turkish side Fenerbahce. The 27-year-old’s place in the side could be in jeopardy if in the unlikely event Conte opts to rekindle the stalwart Atletico Madrid pairing of Diego Godin and Miranda alongside Milan Skriniar.

Conte will be eager to have an experienced and disciplined backline that could be the best in Serie A next season and after an impressive debut season, De Vrij will no doubt continue to improve and learn alongside Godin. It has been widely reported that Atletico Madrid legend Diego Godin will join Inter this summer, with his contract with the La Liga side expiring, clearing his way to join I Nerazzurri on a free.

The Uruguayan’s leadership, bravery and experience will appeal to Conte and help instil a winning mentality in the club’s dressing room. The highly-rated Slovakian has become one of the most sought after centre backs in European football and recently signed a new contract with Inter until 2023.

Conte will know that in Skriniar, Handanovic and potentially Godin he has a world class backline that could rival any of the top clubs in Europe. The Brazilian may be 33 but he has experience in abundance and could easily slot in next to his good friend Godin.

The former Chelsea man is also out of contract this summer and if Conte is given a restricted transfer budget, signings like Luis could prove too good to turn down. The Belgian’s late winner clinched Inter a 2-1 home win against Empoli and with it a place in the Champions League.

Conte tried to sign the box-to-box midfielder during his time at Chelsea and the Italian will no doubt relish the opportunity of getting the best out of Nainggolan. Although the Croatian’s contract runs until the summer of 2021, Barcelona have an array of options in his position with Ajax’s Frenkie de Jong this summer joining the likes of Arturo Vidal, Arthur Melo and Sergio Busquets.

The signing of Rakitic would certainly be a statement of intent from Inter as they look to bridge the gap to Juventus. The 26-year-old Croatian has become an integral part of his club and country sides over the past year and under the stewardship of Conte, Brozovic will hope that the Italian can take his game to the next level and get his hands on some big trophies. 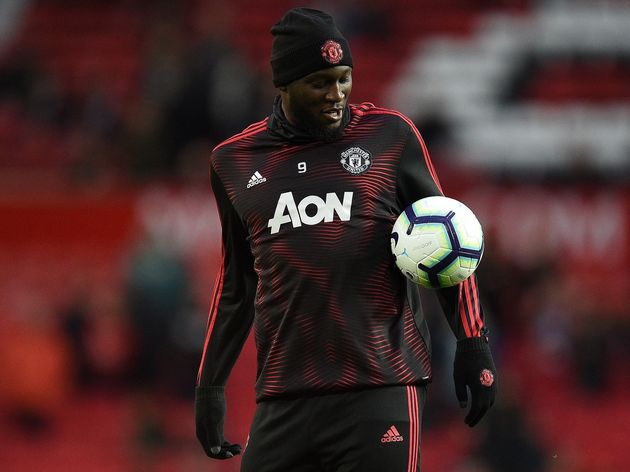 Conte wanted to sign the Belgian from Everton while at Chelsea and it seems that Lukaku has been identified as the Italian’s number one transfer target.

The Manchester United forward has been open and honest about his desire to play in Italy one day and a move this summer could prove to be shrewd business for all parties. The Chilean’s time at Old Trafford has been nothing short of a nightmare and a return to Italy where he came to prominence could prove to be the escape route Sanchez needs to rescue his career.

His hefty wages could be a stumbling block but United’s desire to get the former Arsenal man of their books could help Inter’s pursuit.