Inter go in search of their third consecutive Serie A victory as they host Hellas Verona at San Siro.

?Inter threw away a 2-0 lead in midweek to lose 3-2 to Borussia Dortmund in the Champions League. However, their Serie A form has been superb having won three of their last four and drawing the other. They sit second in the table and are pushing Juventus hard at the top of the table.

I Nerazzurri have a great record against this weekend’s visitors, who currently sit ninth in ?Serie A having won their last two against Brescia and Parma, and will be looking to continue their impressive form with yet another win. 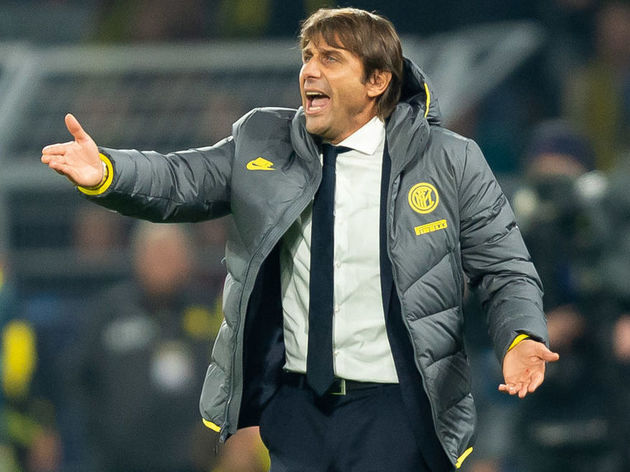 But you’re obviously here because you want to know more ahead of this clash. Don’t worry, we’ve got you covered.

Here are eight stats, courtesy of ?Opta, to impress your mates with ahead of this Serie A fixture… 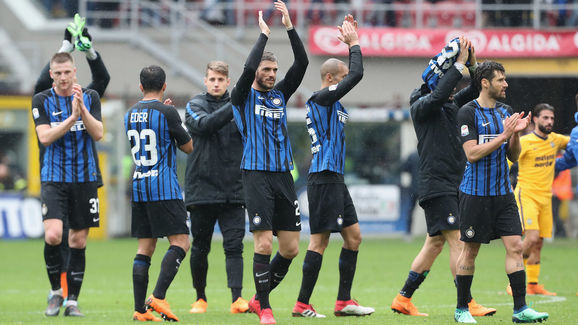 As mentioned, Inter have a great record against Verona. They’re unbeaten in their last 16 games (winning 13, drawing three), their longest ongoing unbeaten run against any of the other Serie A teams.

They’re unbeaten in their last 28 (yes, 28) home Serie A games against Verona – only against Palermo do they have a better record (29).You wouldn’t bet against them making that 29 this weekend – sorry to all you Verona fans out there.

I bet you didn’t expect this – Verona have the best defence in Serie A. They’re tied with ?Juve in conceding the fewest goals this season (nine).

Only in 1984/85 did they concede fewer goals after the opening 11 games of the season (four). Maybe this won’t be as easy as Inter might expect. On the other hand, Inter have scored in every single one of their Serie A games this season (the only Serie A team to do so).

The only other time that Inter scored in each of their opening 12 Serie A games was in 1997/98. Antonio Conte and his side have a great chance to equal that record. 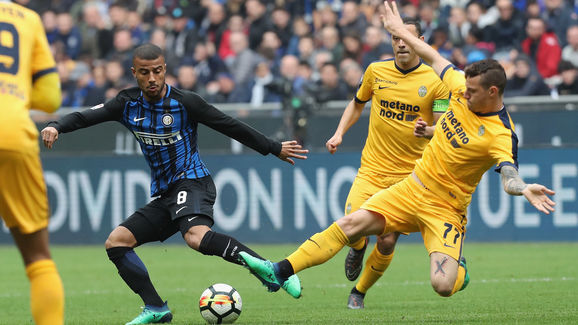 There is a chance that this stat might tempt fate – it might. Verona and Inter have kept the most clean sheets this season in Serie A with four clean sheets each. Why did Manchester United sell Romelu Lukaku? He’s been in great form for Inter since his move in the summer scoring nine Serie A goals in his first 11 games. He has a chance to break a Serie A record this weekend as only one player has ever scored ten goals in his first 12 Serie A game – that was Stefano Nyers in 1948/49.

On top of this, Inter are one of only two teams (Atalanta the other, if you were interested) to have two players who have scored at least five goals this season: Lukaku (nine) and Lautaro Martinez (five).

Eddy Salcedo is one for the Football Manager geeks. He scored in Verona’s win last time out at the age of 18 years and 33 days. The only player to score at a younger age for Verona was Moise Kean (remember him?) who was 17 years and 215 days. Interestingly, Salcedo was at Inter last season, but didn’t play a single minute of football.