?The opening round of fixtures for the 2019/20 Serie A season ends on Monday evening as Inter welcome new boys Lecce to San Siro.

Successive promotions saw the visitors make a meteoric rise form the third-tier to the top-flight, taking them from sub-1,000 crowds to nights such as this in Milan in the space of two years. Nevertheless, they will need to be impeccable to avoid their dream swiftly becoming a nightmare against a side competing in the Champions League this campaign. The ?Nerazzurri have invested heavily over the summer, with ?Manchester United’s out-of-sorts forward Alexis Sanchez potentially adding to Antonio Conte’s attacking options, though a deal is ?now in doubt.

Their new head coach has a strong reputation in Italy, having collected a hat-trick of Scudetti during his time as ?Juventus boss and he is expected to iron out a number of faults that hindered Inter last term.

Here’s our preview of the encounter.

Tickets for the game are, as ever, available on both team’s official club websites, though membership is required in order to purchase. In terms of resale, both teams provide the option to make season tickets available for others to use, if a supporter is unable to attend the game themselves.

Diego Godin has been brought in on a free transfer following the end of his contract with ?Atletico Madrid, but the Uruguayan will have to wait to make his debut due to an issue with his left thigh.

However, fellow summer arrival Romelu Lukaku is in line for a first competitive appearance, with the former Red Devils striker joining for a club record £73m in early August.

The Nerazzurri also purchased a couple of wingers in Valentino Lazaro and Matteo Politano. The latter cost the side £18m after recording six goals and eight assists in the league for Sassuolo last year.

Lazaro was similarly productive in the ?Bundesliga as Hertha Berlin secured a mid-table finish, the Austrian switching to Italy for £20m.

Conte has no injuries concerns aside from Godin, whilst counterpart Fabio Liverani is without two members of his first-team squad.

Defensive pairing Biagio Meccariello and Riccardo Fiamozzi are both out for at least a month with a knee problem and herniated disc, respectively.

This will be the 19th meeting between the two teams and the first since January 2012. Lecce won that encounter, taking them to a total of three victories over the 18-time ?Serie A champions.

Inter had beaten them 4-1 just two months prior, making it an eight-game unbeaten streak versus the minnows. 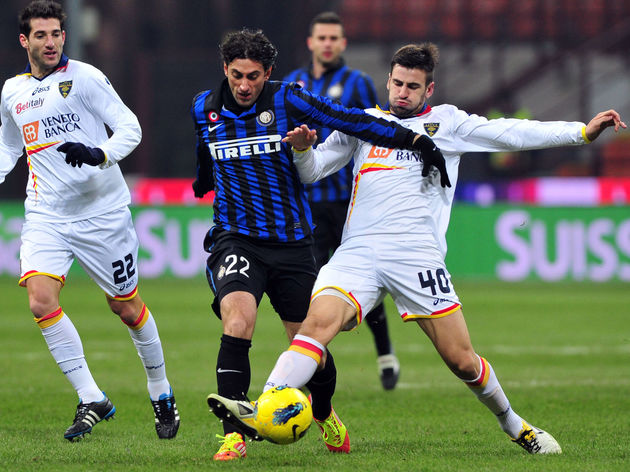 Only once in history have Lecce left the San Siro with a win. That game took place in late 2000, the underdogs protecting a 1-0 lead as they overcame a star-studded lineup including Andrea Pirlo, Laurent Blanc and Robbie Keane.

Should they be involved in any penalty-shootouts later in the campaign, Conte’s recruits will have the edge over their opponents, having taken part in four of them in pre-season.

Pre-season games with Juventus, Paris Saint-Germain, ?Tottenham Hotspur and Valencia all finished 1-1 and therefore went to the lottery that is penalties. 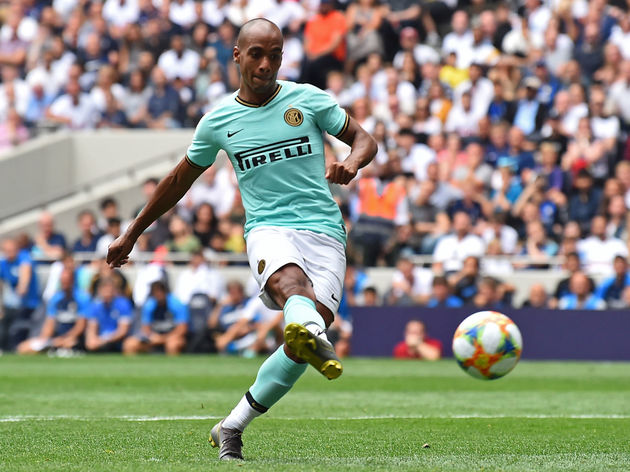 The Bianconeri were the only side to get the better of the Nerazzurri from the spot, though Conte will be hoping Lukaku adds firepower and – more importantly – goals up top after the side struggled to take their chances in their preparatory fixtures.

Lecce spent their entire pre-season in Italy, testing themselves against several Serie B and C sides. They secured a number of encouraging victories, with a 4-1 triumph over Frosinone of particular interest given the latter’s relegation from the top-flight last year.

Here’s a look at the duo’s last five results:

They may have been in free-scoring form over the summer, but Lecce would do well to find a way past a well-drilled Inter backline.

Conte has made them fierce in defence, whilst Lukaku’s arrival should be of enormous benefit at the other end of the pitch. 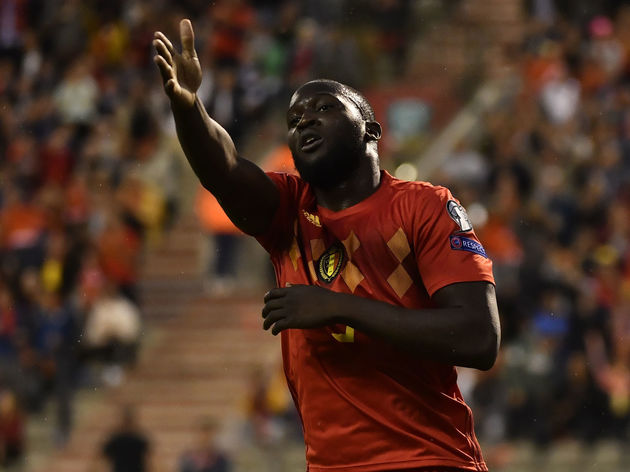 The Belgian garnered a reputation as a flat-track bully in the ?Premier League, given his record against supposedly lesser teams, so don’t be surprised to see him enjoy his evening versus the newly-promoted southerners.

The slower pace of football in Serie A plays right into his hands; a goal-scoring debut is a definite possibility.