?Inter will look to cement their place in the top four of Serie A as they host SPAL on Sunday afternoon.

As with most of Inter’s recent matches, the buildup to this match has been dominated by the antics of star striker Mauro Icardi, with manager Luciano Spalletti telling a news conference that he is refusing to train with the club, Goal reporting that Icardi has told his boss: “I’ll tell you when I feel ready to play.” The Nerazzurri are three points clear of fifth placed Roma in their hunt for Champions League football next season, while also being only a point behind city rivals AC Milan. SPAL meanwhile are in 16th, just five points above the relegation zone.

Radja Nainggolan suffered an injury in training which will keep him out for a couple of weeks, while fellow midfielder Matias Vecino will miss out due to a suspension. Croatian World Cup finalist Sime Vrsaljiko is out long term after having knee surgery.

Spalletti stated in his press conference that Ivan Perisic, who came off after an hour on Thursday, is suffering from fatigue and muscle issues, which may see the winger rested on Sunday. 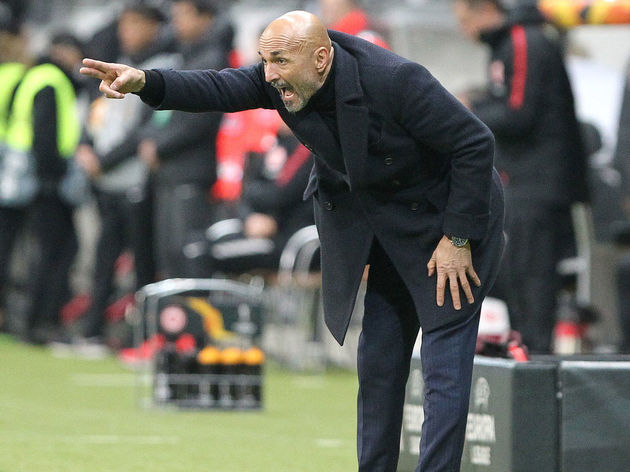