?Internazionale will be hoping to make it three wins from three when Udinese visit the San Siro on Saturday.

It’s been a good start to life under Antonio Conte. He began his Inter reign with a resounding 4-0 win over Serie A new-boys Lecce, before earning a solid 2-1 win away at Cagliari the following week. 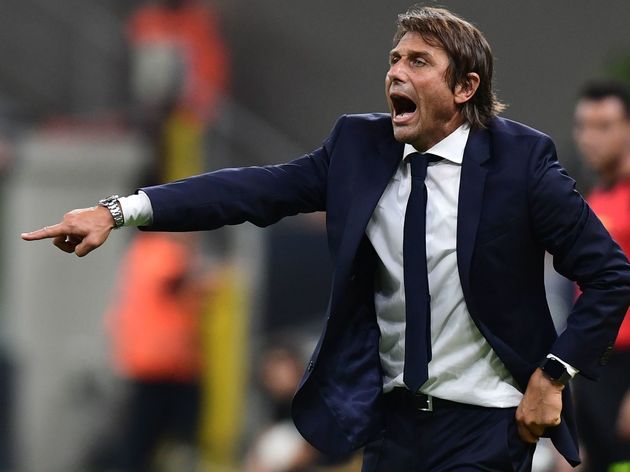 Over at Udinese, it’s been a mixed bag. I Friulani began the season with a quality performance and a good 1-0 win against Milan, but fell to a disappointing 3-1 defeat at home to Parma seven days later.

Tickets for the game are now sold out on both teams’ official club websites. However, in terms of resale, both sides provide the option to make season tickets available for other to use, if a supporter is unable to attend the match themselves.

?Alexis Sanchez could be in line to make his ?In?ter debut against his former club, while Diego Godin may earn his first start with the Nerazzurri. Stefan de Vrij is also expected to be available after sitting out Inter’s first two games with a muscle problem.

Udinese should have a full squad at their disposal ahead of their trip to Milan. Inter vs. Udinese has been a regular fixture in ?Serie A for over 20 years, with the two sides facing each other 48 times since I Friulani’s return to the top flight in 1995.

Their last meeting back in April ended with a 0-0 draw, with Inter narrowly beating Udinese 1-0 in the reverse fixture. Out of their last five meetings, I Nerazzuri have won three, while I Friuliani have only won once – a 3-1 victory at the San Siro back in 2017. 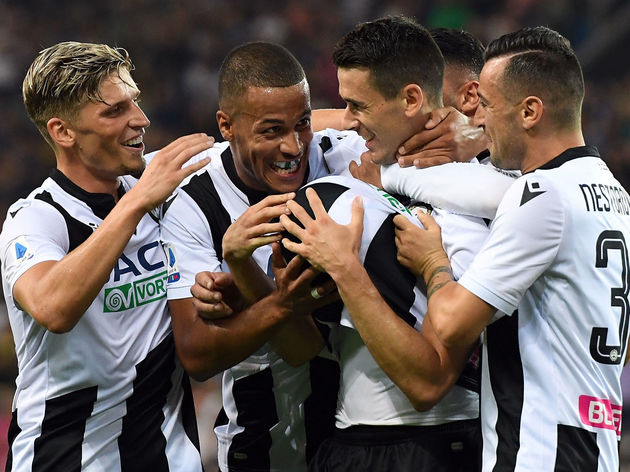 As previously mentioned, Inter have enjoyed good start to the season, currently maintaining a 100% win record in Serie A. Conte will be expecting another victory from his boys as they face mid-table opposition back at the San Siro.

Udinese would’ve been pleased with that home win over ?Milan on their opening day, proving why they shouldn’t be marked down as relegation candidates. All that goodwill was undone, however, when they shipped three goals the following week to Parma, a side I Friulani would probably consider their equal. Inter seem unlikely to suffer the same fate as their city rivals, especially at their own stadium. With two wins on the trot, they’ll be full of confidence and should prove to be too much for an inferior opposition.