Napoli club president Aurelio de Laurentiis has forcefully denied rumours regarding a move for Inter striker Mauro Icardi and has also spoken out on the ‘unfair demands’ made by Real Madrid for James Rodriguez.

The Italian side finished second in Serie A last season – 11 points behind Juventus. As a result, the club are looking to strengthen this summer as they attempt to dislodge I Bianconeri. ?I Partenopei have been keen on James for a while now and ?thought they had concluded a loan deal for him with an obligation to buy. Since then however, Los Blancos have seemingly pulled the plug on a deal and are now holding out for a

“?James’ problem is that we have to negotiate with ?Real Madrid,” he told Radio Kiss Kiss (?via Football Italia).

“We don’t want to give in to their unfair demands. Time will tell.”

De Laurentiis later went on to talk about speculation surrounding a possible move for ?Mauro Icardi. The Argentine is looking for a way out of Inter after being stripped of the captaincy in February and was dropped. It has ?previously been reported that Napoli had made an offer for the striker, but that has now been rubbished by Napoli’s president.

“It’s a load of nonsense. I met her [Icardi’s agent Wanda Nara] three years ago and I’m not going to meet her again, also because Napoli don’t need Icardi,” de Laurentiis exclaimed. 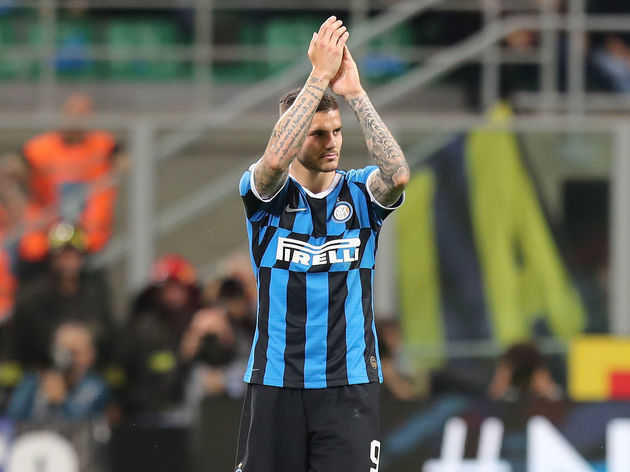 The president spoke highly of a move for James and reiterated his desire to complete a deal but at this moment in time, it appears as though Real Madrid are unwilling to budge on their demands. Meanwhile, Icardi’s future remains up in the air but it now seems that his next destination will not be Napoli.