It’s upsetting as a football fan to think that some of the best players to ever play the game are in the twilight of their careers.

Three of the greatest Argentinian strikers ever in Lionel Messi, Sergio Agüero and

The 22-year-old is not only going to be pivotal to Argentina but to global football, having established himself as one of the best young strikers in the world today. The Inter striker has scored 15 goals in all competitions this season – but he is much more than just a goalscorer. 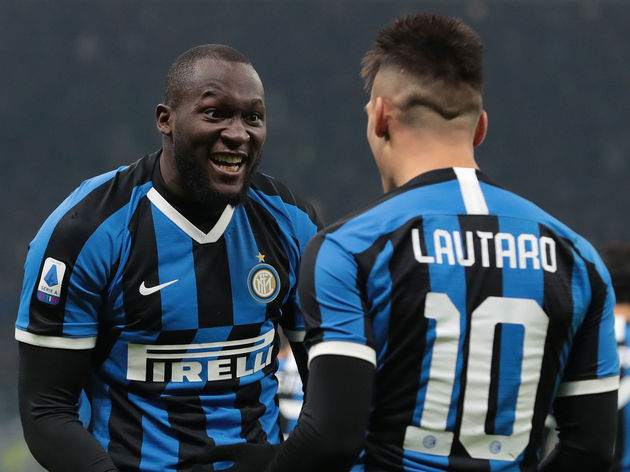 His partnership with Romelu Lukaku has seen Inter become a force once again and they sit just two points behind Juventus in ?Serie A.

They’ve scored a combined 24 league goals this season and constantly strike fear into Serie A defences.

Not only has Martínez shown his ability domestically but also at a European level while playing in the Champions League. He scored five goals in six games for Antonio Conte’s team, including strikes in four consecutive games – something that only four other Argentinians have managed.

Just by watching Martínez play it is easy to make comparisons between him and some of the best to ever lead the line for Argentina. Not only does he have the guile, ability and finishing prowess of his elders but there is an added tenacity to his game that makes him so difficult to outmuscle. His goal at Camp Nou highlights this fully as he simply shrugged off Clement Lenglet and finished beautifully – a goal Messi himself would’ve been proud of.

The statistical comparisons to be made between the former Racing Club striker and the other three are eerily similar, too. Martínez is only halfway through his second season in European football and has bagged 24 goals in 59 games since joining Inter.

At the same stage in their careers, Messi had scored 25 in 61 games, Agüero had 20 in 67 for Atlético and ?Higuaín managed only 11 in 57 for Real Madrid. Not only is Martínez keeping up with these greats but he is eclipsing them. What makes Martínez even more impressive is that he is doing it in a side that was in need of a rebuild. Inter hadn’t challenged for the Serie A title since 2011 before this year and were being left behind by a rampant Juventus. But, alongside Lukaku, he has galvanised this Inter side into something their fans had wanted for years.

If he stays at Inter, then he could become one of their best ever players while also being well on his way of cementing a role in Argentina’s history of world class footballers.

Under the tutelage of the charismatic Antonio Conte, he has every possible chance of becoming the player he promises to be. He has that deadly, instinctive appetite for goals, making him one of the best young strikers in the world. 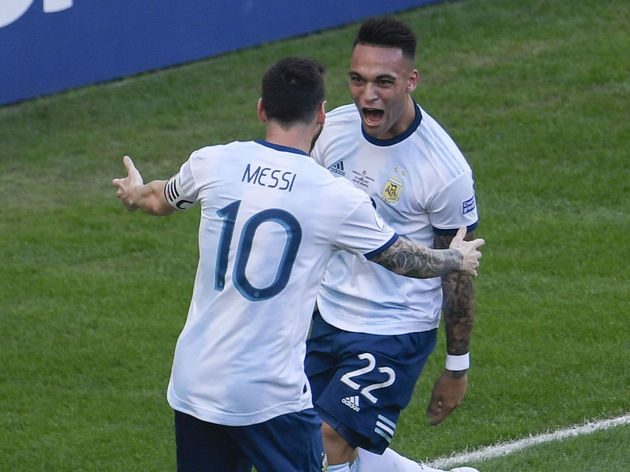 With Messi, Agüero and Higuaín all getting closer to hanging up their boots there is a concern that Argentina might be left behind in the world of international football. However, with Martínez ready to carry that burden, the future of Argentina is in very, very safe hands.