?Inter boss Luciano Spalletti was critical of his side following their second leg home defeat to Eintracht Frankfurt in the Europa League on Thursday night.

The Nerazzurri were strong favourites heading into the second leg at San Siro, but a dismal showing allowed the visitors to snatch a 1-0 victory on the night, thanks to Luka Jovic’s early goal. 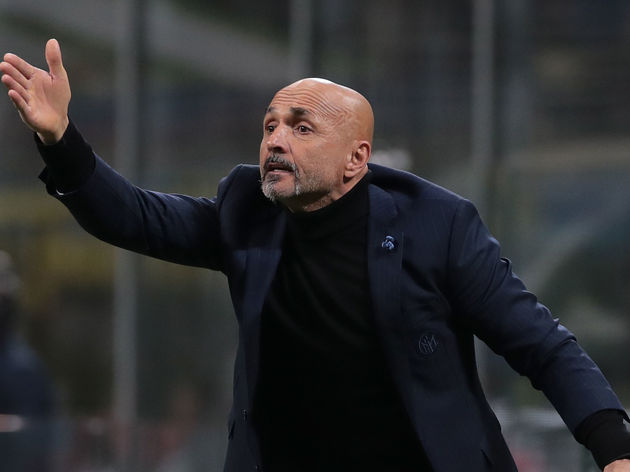 Spalletti was understandably furious after the game, telling Sky Italy (via Football Italia) that his team’s inabilities to control their frustrations played a huge part in the defeat.

“We lacked a bit of everything,” Spalletti began. “We lost balance immediately and made some naïve mistakes for the opener, then got irritable and lost even more balance. It became a very difficult game. 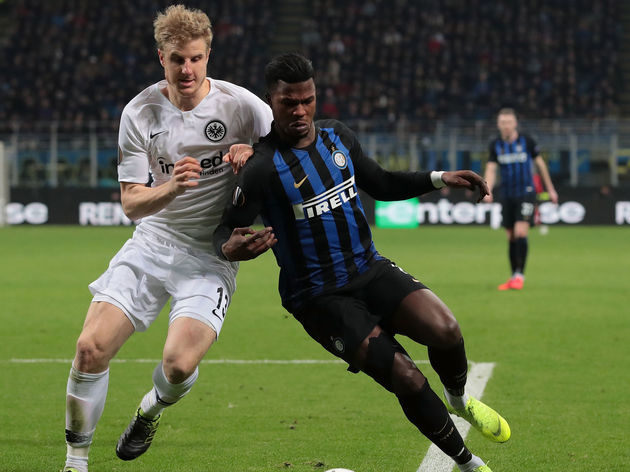