?Luciano Spalletti claimed that the the exit from the Europa League showed them what they needed to fix, and they implemented those lessons as the Nerazzurri beat Milan 3-2 on Sunday evening.

Goals from Matias Vecino, Stefan de Vrij and Lautaro Martinez proved to be the difference and, despite a late fightback from Milan in the second half, Inter were able to hold on for their second derby victory of the season. 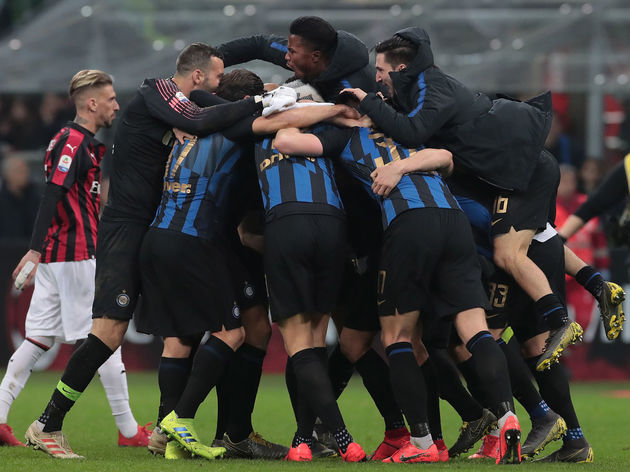 It was another game for Inter without the presence of talisman ?Mauro Icardi but, when asked if ?Inter are playing better without the Argentinean, Spalletti turned his attention to the rest of his squad.

“I also say Bravo to the fans, because they let the team know that they were behind us even in moments of difficulty. Thank you all.

THAT FINAL WHISTLE IS MUSIC TO THE EARS!!!! ?

“Lautaro is powerful, has technique, confidence. You just need to look him in the eyes and you can tell he can take on everything. We’ve found a young striker who can sort a lot of things out for us.”

Inter were recently knocked out of the Europa League by Eintracht Frankfurt and Spalletti claimed to recognise the improvements that have already been made since that defeat. 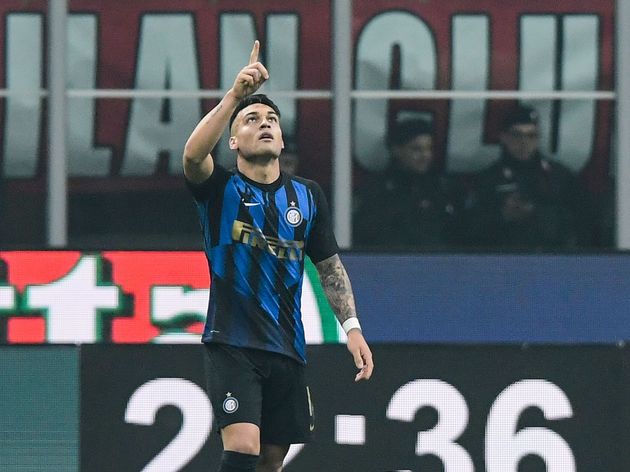