Inter manager Luciano Spalletti claimed star striker Mauro Icardi must give more, despite the Argentine scoring in the Nerazzurri’s comfortable 4-0 win over Genoa.

Two goals from Roberto Gagliardini, one from Ivan Perisic and one from Icardi were enough to see off Cesare Prandelli’s men, who had a man sent off towards the end of the first half. “Tonight we managed the game more calmly compared to the Lazio match. We chose our moments and forced our opponents to chase us while on Sunday we put in a frenzied performance and Lazio took advantage of that. 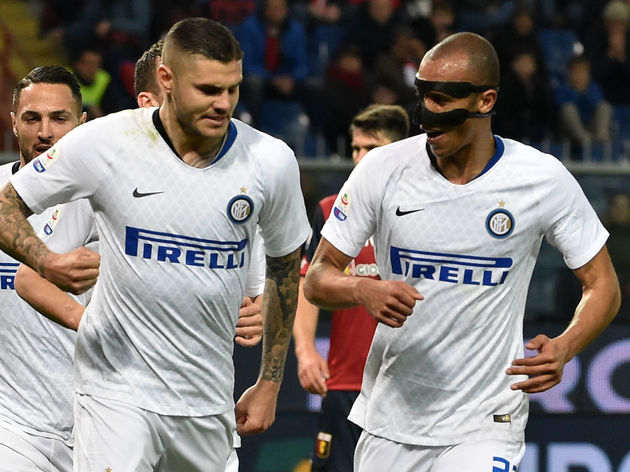 “The team arrived with the balance that a strong team must have. Brozovic commanded the midfield and he managed to hurt Genoa with his long balls. Both Politano and Perisic were excellent too.”

There was plenty of focus on the return of ex-captain Ic?ardi and even though the Argentine put in a good performance, and converted the penalty he won, Spalletti felt that the 26-year-old could have offered more for ?Inter.

He added: “The team must put him in a position to score but he must give more. If you are building up with nine players instead of ten you have something less than your opponent but tonight Icardi played a good game.

“He could have scored another goal and maybe we could have given him something more to work with. Then of course everyone can say what they want then he can create as many problems as possible if he likes but the decisions are made by those who must take them.”