VAR was at the centre of the action all evening. Inter were awarded a penalty at the start of the second-half following a review, Fiorentina saw a goal ruled out after VAR spotted a foul in the build up and finally Danilo D’Ambrosio was penalised for Inter in the seventh minute of added time for what was deemed to be a handball in the box. 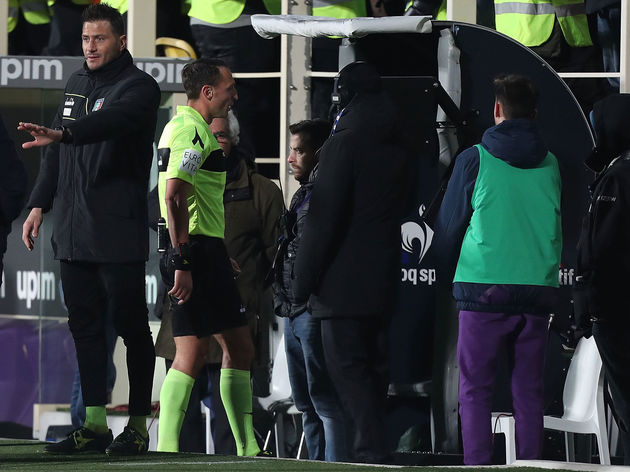 Spalletti made his feelings towards the decision very clear, stating, as per ?Goal:

“I didn’t talk to the referee afterwards, because what could he possibly tell me? That it hit his arm when it clearly didn’t? There are no ifs and buts here, it’s clear. It is obvious.

“It is in front of our eyes. There are no doubts, there’s no maybe, no possibly, no potentially, no perhaps. So we go back to the last time we played Fiorentina, with the famous fingertips that moved on VAR. This is an important instrument that referees can use to see things properly.”