?Inter moved up to third place in Serie A with a ?2-0 win over relegated Chievo Verona as their quest for UEFA Champions League qualification continues.

Goals from Matteo Politano and Ivan Perisic were enough to see off a a Chievo side who offered little offensively and rarely troubled Samir Handanovic’s goal. 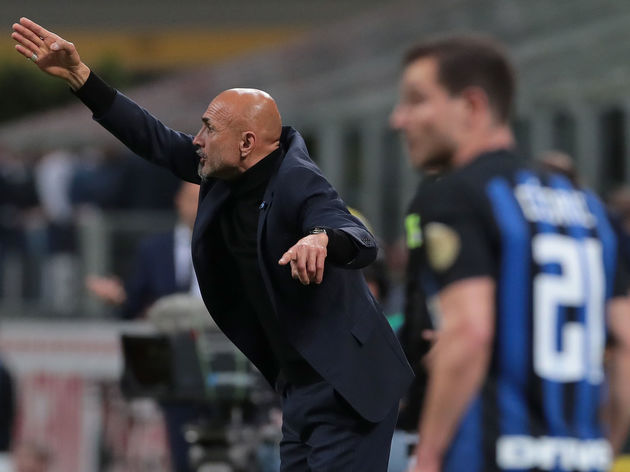 The Nerazzurri were dominant throughout, but failed to turn their dominance into goals as they had a total of 24 shots in the match but only beat an inspired Adrian Semper twice.

?In an interview on the ?Inter website after the game, Nerazzurri manager Luciano Spalletti said that his team have improved this season when compared with previous campaigns with the 60-year-old saying: “This year, we’ve not fallen off as a team in the way that we saw before. We could have got different results at times but we’ve matured compared to the past.”

When discussing the game, the Inter manager insisted that he was pleased with his teams composure despite missing a number of chances during the game: The Italian acknowledged that in order to beat ?Napoli in their next game, his players will have to do much better to secure the three points.