Manchester United are prepared to allow misfit full-back Matteo Darmian to leave for a reduced fee this summer, with Inter reportedly keen to bring him back to Italy.

The 29-year-old has featured in just seven games this season after falling out-of-favour under both Jose Mourinho and Ole Gunnar Solskjaer, and his lack of playing time over the past couple of seasons has repeatedly seen him linked with an Old Trafford exit. 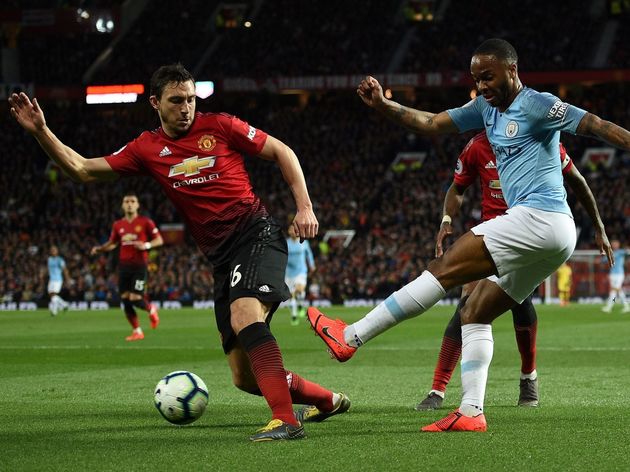 Serie A heavyweights Inter are well known admirers of Darmian, and it’s claimed by The Sun that they make look to pursue a deal for him this summer – with United reportedly prepared to sanction a cut-price fee to move the Italian full-back on.

A fee of £8.6m has been mooted for Darmian, who cost then-manager Louis van Gaal £12.7m when he moved to Manchester four years ago, but it’s thought that the Red Devils may allow him to move on for as little as £6m.

Darmian has made 92 appearances in total for United, scoring one goal, but has often been linked with a return to Serie A during his time in England. A move to Juventus broke down last summer due to a disagreement over fees, with ?United going on to trigger a 12-month contract extension to ensure they didn’t lose him on a free transfer. 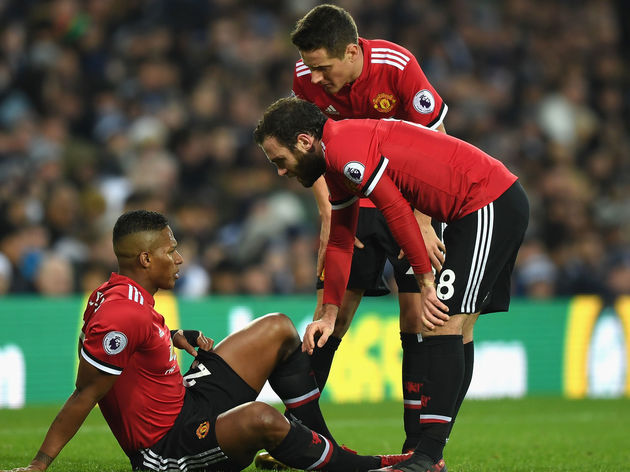 Darmian’s potential move comes as United manager Ole Gunnar Solskjaer prepares for a major squad rebuild at Old Trafford. A number of players are expected to depart the club, with Juan Mata, Ander Herrera and Antonio Valencia all available as free agents this summer, while superstars ?Romelu Lukaku and ?Paul Pogba have also been linked with moves away.

Right back has long been a problem position for United, with Ashley Young failing to impress this season, summer signing Diogo Dalot struggling to adapt following his move from Porto and the ageing Valencia suffering from fitness issues.

United have been linked with a number of potential recruits, including Crystal Palace’s Aaron Wan-Bissaka, as they seek to strengthen an often leaky defence.